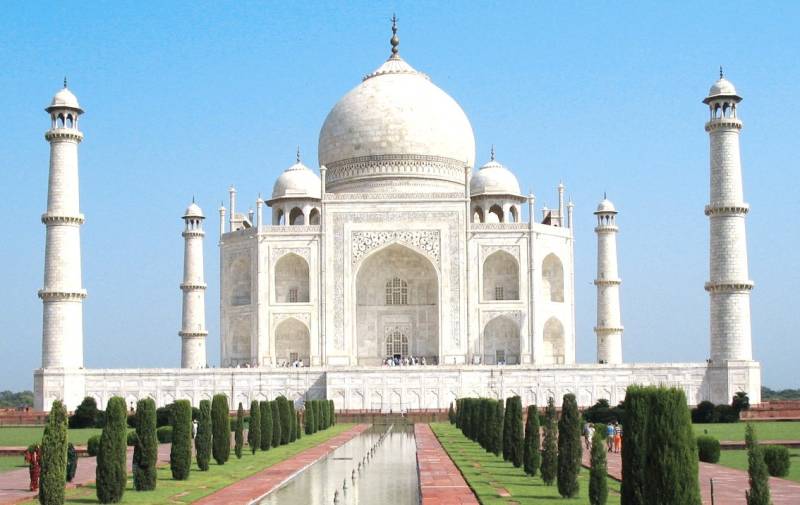 NEW DELHI (Web Desk) - India's Supreme Court has ordered the government of Uttar Pradesh state to shift a crematorium located near the Taj Mahal to protect the iconic monument from being affected by smoke.

The action came in a response to a letter from a Supreme Court judge that the white marble mausoleum was under threat of pollution due to smoke and soot emanating from the crematorium, according to the reports by Indian media.

The supreme court said that the state government could consider shifting the crematorium away from the monument, or install an electric crematorium.

Hindus traditionally cremate their dead using wood fires. The government has been trying to encourage people to use electricity-powered crematoriums.

The Taj Mahal was built in the 17th century by Mughal Emperor Shah Jahan in memory of his wife, Mumtaz Mahal, who died while giving birth.