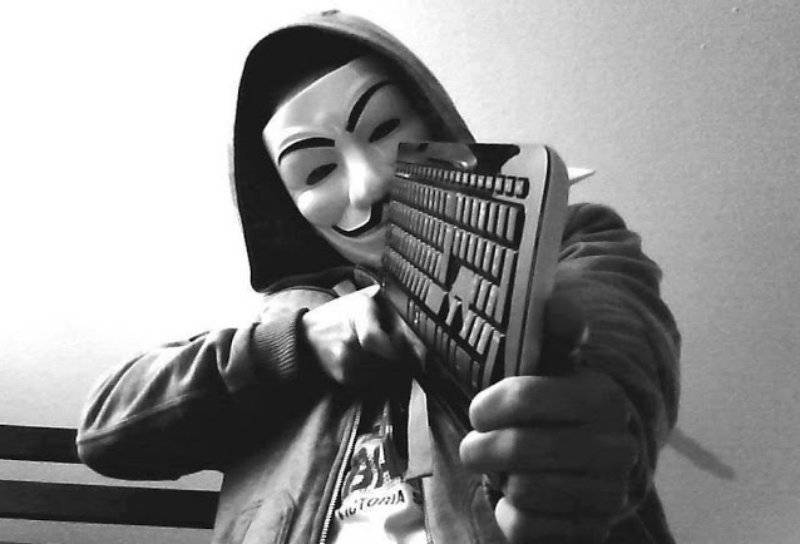 PARIS (Web Desk) - The international hacktivist group Anonymous has declared “war” on ISIS, the extremist militant group that claimed responsibility for the attacks in Paris on November 13 which killed 129 people and left another approximately 350 injured.

In the video recently posted to YouTube, a French speaking person wearing a Guy Fawkes mask, who claims to represent Anonymous, said the group intends to hunt down the members of ISIS, adding “we will find you, and we will not let you go.”

“We will launch the biggest operation ever against you,” Anonymous said. “Expect massive cyberattacks.”

As for what Anonymous plans to do exactly, that’s uncertain. But Anonymous could disrupt ISIS’s communications (via social media and other websites) through distributed denial-of-service (DDoS) attacks, or it could try hacking ISIS computers to share the identities of its members, according to Tech Insider.

For as long as the group has existed, Anonymous has operated almost exclusively online and has done most its work through hacking and these DDoS attacks.

Anonymous’s video against ISIS has been watched nearly a million times on YouTube. The hacktivist collective created a similar video after Charlie Hebdo, the satirical French magazine, was attacked by terrorists in January.

Around that time, the group started taking down extremist websites and running social media campaigns against the terrorist organisation.

“The French people are stronger than you and will come out of this atrocity even stronger,” Anonymous said in its newest video.

HOW CAN ANONYMOUS HARM ISIS?

But what are the "cyberattacks" in question? What kind of damage can an online force do to an organisation it wants to attack? Since the Anonymous video doesn't spell it out, Tech Insider has gathered up some common tactics used by the group in the past, as well as those used by other major hacker collectives.

Perhaps most impactful of all, Anonymous could outright access the private networks of ISIS and disseminate battle plans, operative names, and countless other pieces of vital information that assists in military action. 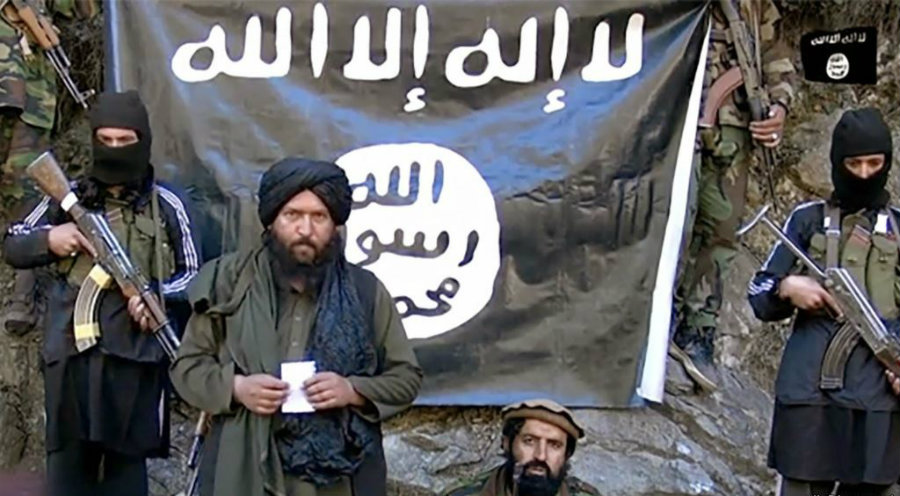 In the case of a group like ISIS, this tactic could be used to expose the personal information of those involved in terrorist activity. This is the kind of information-based warfare that hacking collectives specialize in, which has ripple effects beyond the act itself.

A "DDoS" attack is a way of flooding a computer system with far more requests for information than it can handle, thus shutting it down altogether. The acronym's definition goes a long way in describing what it does: "distributed denial-of-service."

Hackers, employing massive quantities of "virtual" machines - programs acting as full-on computers - request data en masse from a network. When that network is overrun with requests, it shuts down, making it unusable for everyone.

Anonymous has successfully used this method in the past for shutting down the computer networks of companies or organisations it deems fit for attack, from The Church of Scientology to the municipal computer system of Ferguson, Missouri (in the wake of the shooting death of Michael Brown).

This one may be the most obvious weapon in a hacker collective's arsenal: outright hacking of social media accounts.

There are a variety of ways that hackers can take over social media accounts, from social engineering (calling Twitter/Facebook/etc. and pretending to be the account's owner) to side doors (using password retrieval of separate, connected accounts to access social media accounts).

Since ISIS is notorious for using social media to recruit new members, this is a likely course of action for Anonymous.

Notice that the first thing that comes up isn't Rick Santorum's Wikipedia entry, or his personal website, but a page explaining the neologism behind the word that was once his last name. This is the very definition of "Google Bombing" someone: linking en masse to an alternative definition to impact the Google results that come up when someone searches that word.

Google searches, to some extent, depend on users to define where search terms will send them - more simply, the more websites that return the same information fundamentally alter the search results.

If an overwhelming number of websites and users redefine search terms like "ISIS recruiting" (for example), that could seriously impact the group's ability to easily recruit new members.

It has been revealed that ISIS has a help desk staffed by senior operatives who specialise in encrypted communications. 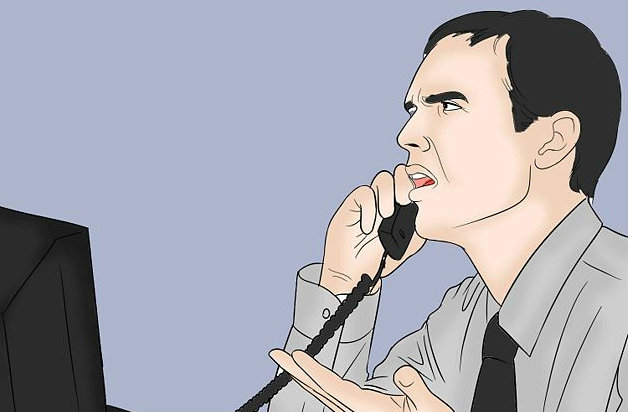 This is exactly the kind of target that a method like mass prank calls (accomplished by digital services - "virtual" phones, if you will) could take down.

The concept behind Anonymous' cyberattacks are to disrupt ISIS' ability to operate, thus crippling its ability to perpetrate terrorist acts.