Terrorists could be communicating through Sony PlayStation 4 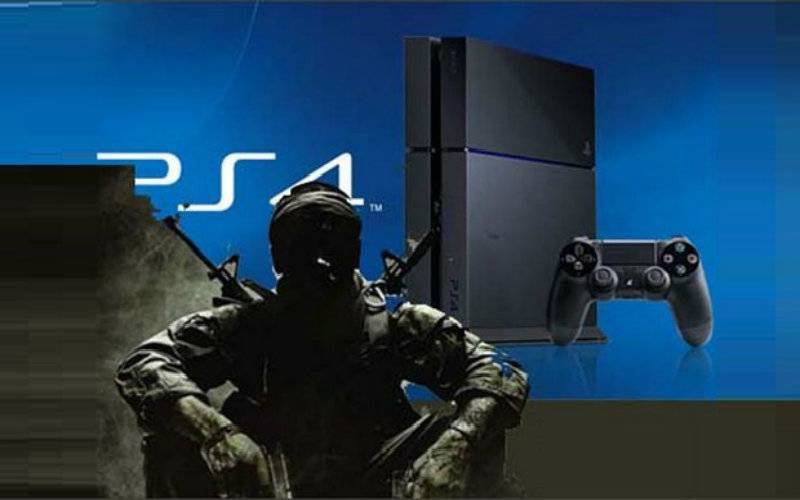 "I heard that the most difficult communication between these terrorists is the PlayStation 4," Jambon said on November 10, days before the attacks occurred. 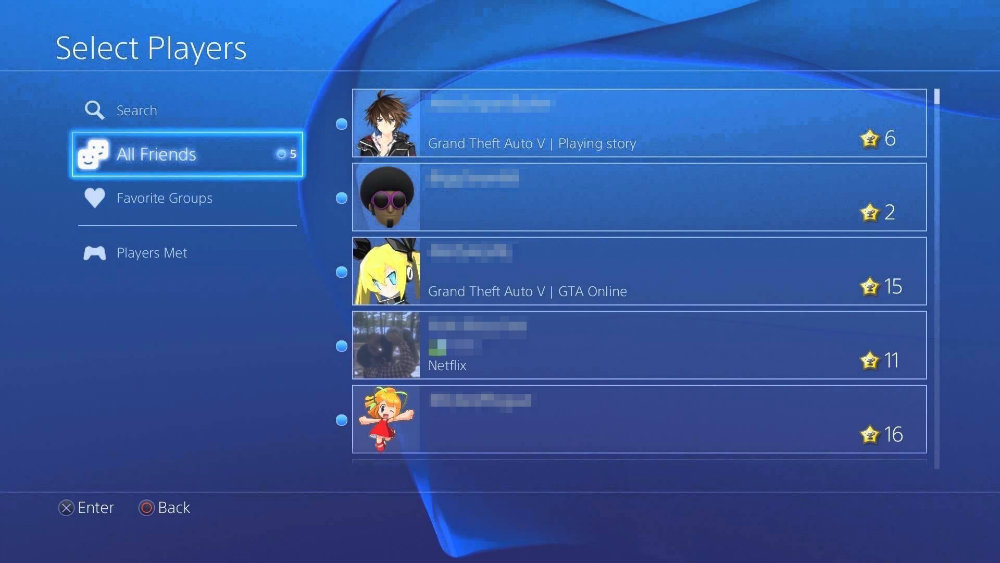 "It's very, very difficult for our services - not only Belgium services, but international services - to decrypt the communications that's done via the PlayStation 4."

Following the November 13 attacks in Paris that left 129 people dead and approximately another 350 injured, raids have been carried out in Belgium, where the suspects are thought to have fled.

Belgium is a notorious hotbed of terrorist organisations in Western Europe.

Twenty-three people have been detained in Belgium's raids thus far, though the main suspect being sought by Belgium police, 26-year-old Salah Abdeslam, remains at large.

Belgium is located directly above France, connected by land. 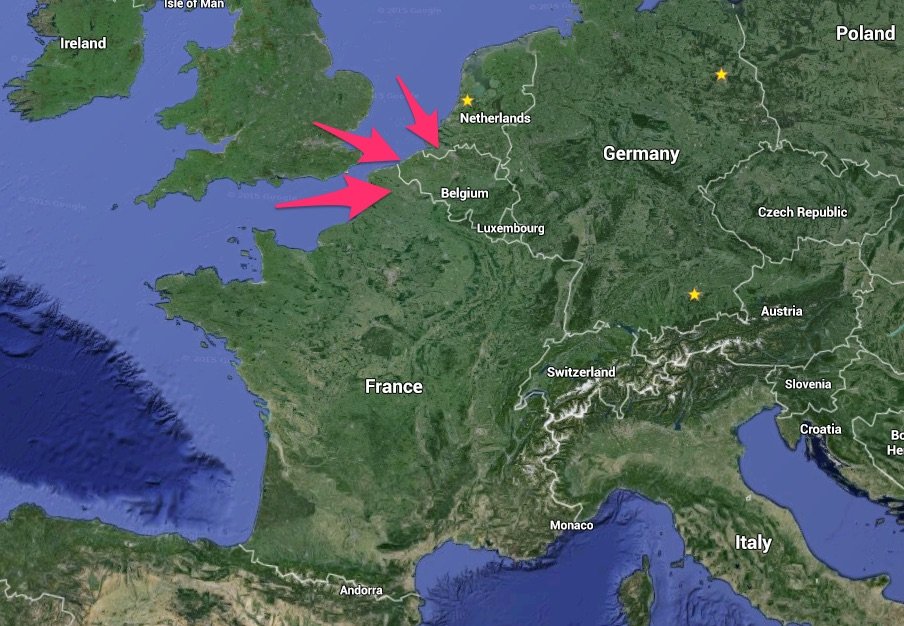 On Sony's PlayStation 4, users can message each other via the "Sony Entertainment Network" (SEN). Messages can be sent to anyone, whether or not you're "friends" on the service. (Becoming "friends" on SEN works similarly to Facebook: you send a friend request that is either accepted or denied).

It's unclear if communication over the PlayStation 4 had any role in the Paris attacks on November 13. Sony hasn't issued a direct response to claims that its communications network is being used by terrorists.

When Sony was asked if PlayStation had been contacted by French or Belgian authorities, the company declined to comment.

Sony said: “We are focused on continuing to deliver fun entertainment experiences that connect millions of global users on our network through online social features.

“We’ve seen a positive correlation between social engagement and user satisfaction but our Terms of Service and User Agreement require use of these features in a respectful and courteous manner to others. Like many online services and forums, we recognise our responsibility to balance the open interactions and exchanges among our users with measures to foster and maintain a welcoming and enjoyable community.

“As such, we are dedicated to checking behavior and we urge our users and partners to report activities that may be offensive, suspicious or illegal. When we identify or are notified of such conduct and verify it, we are committed to reviewing it and taking appropriate actions.”