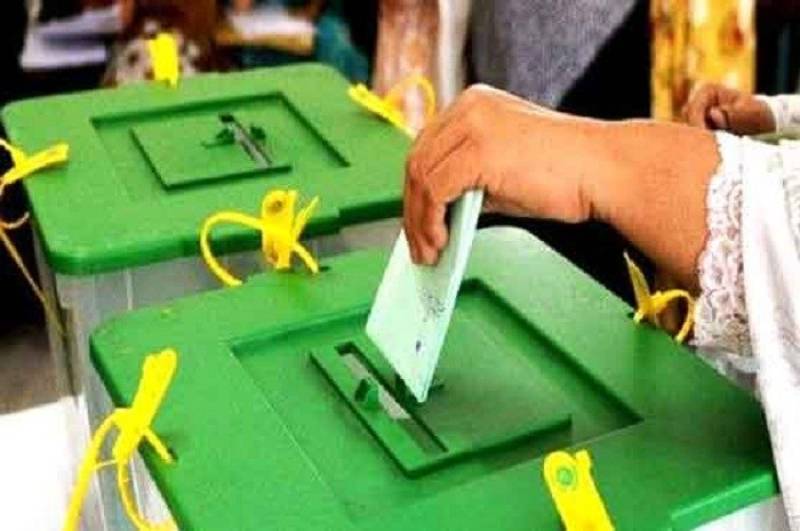 QUETTA – Shahzain Bugti of the Jamhoori Watan Party has taken an early lead in the Dera Bugti, Kohlu, Sibbi and Barkhan districts of Balochistan as results for re-polling at 29 polling stations of the National Assembly seat NA-259 emerged Sunday evening. Vote count is underway.

Bugti got 7,952 while Mir Khan Bugti secured 632 votes so far, according to unofficial results from 12 polling stations.

The Supreme Court had ordered re-election after Mir Tariq Mehmood Khetran, who was declared runner-up in the 2018 general elections, had challenged the result.

Bugti of the Jamhoori Watan Party was the winner. The Election Commission of Pakistan has set up 115 booths at 29 polling stations. Of them, 18 polling stations were declared as very sensitive.