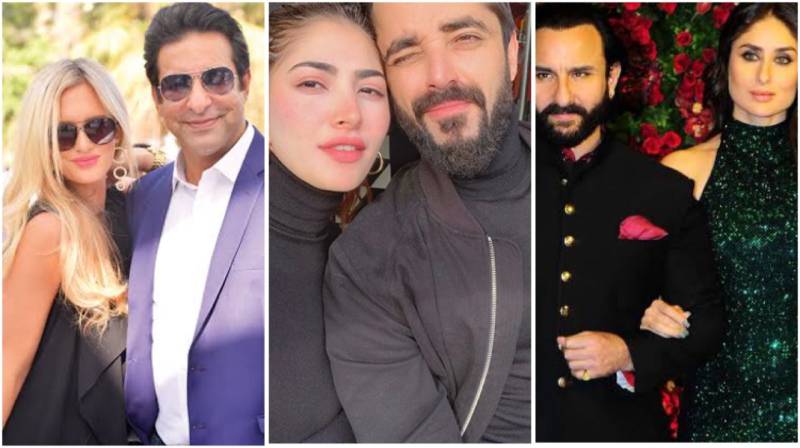 Intimate lives of celebrities have always ignited a curiosity in the general public. Be it Hollywood, Bollywood or our local industry, celebrity couples are always in the talk, but did you know some of the most loved couples share a huge age gap, but love conquers all and knows no bounds:

Here are some celebrity power couples all over the world proving age is just a number: 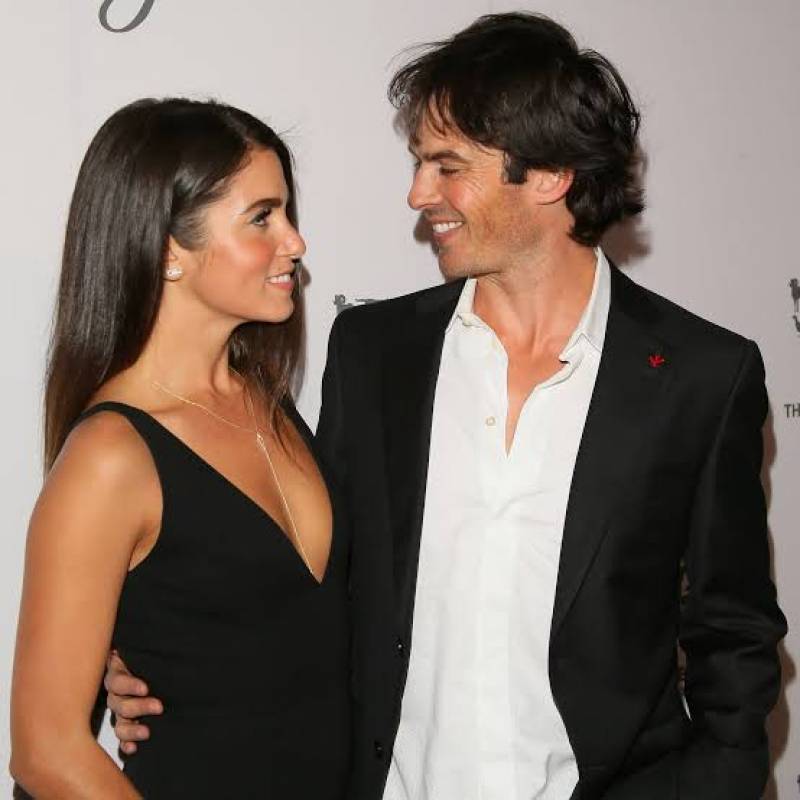 The acclaimed Vampire Diaries star has been married to his lady love and shares an eyebrow- raising 10 years gap with Nikki Reed. The duo also has an adorable daughter together and are often seen sharing sneak-peaks of their romance on social media with swoon-worthy captions for each other. 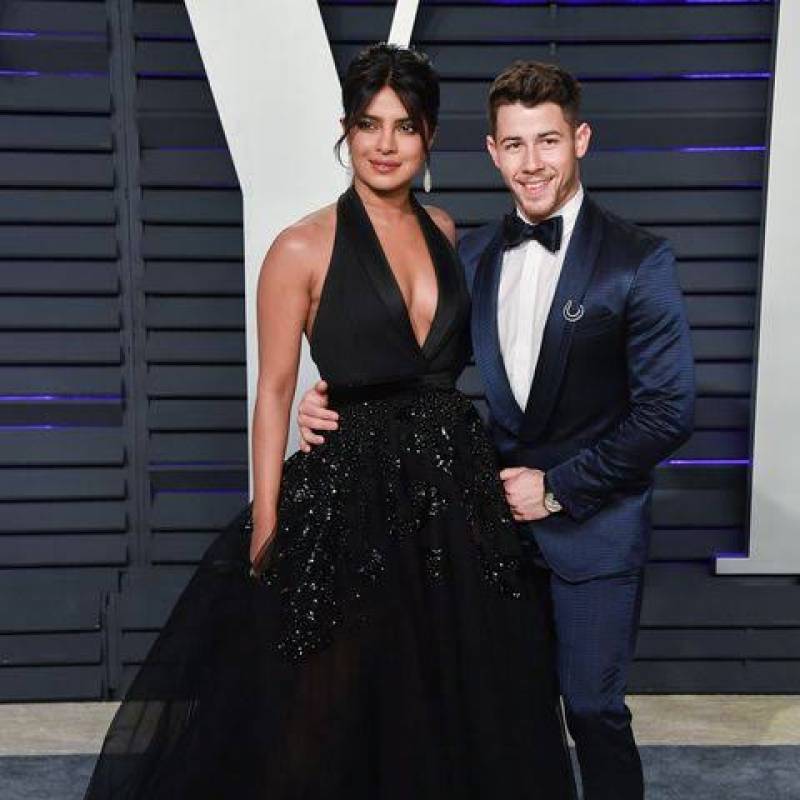 Shattering the stereotypes, Priyanka Chopra married 10 years her junior Nick Jonas. A blooming friendship soon turned into a fiery romance leading to a very lavish wedding that was greatly admired as it fashionably fusioned two different ethnicities. Priyanka’s bold nature is what made Nick Jonas absolutely lovesick and the two share an undeniable chemistry.

A delightful surprise arrived as the handsome Hamza Ali Abbasi tied the knot with the beautiful Naimal Khawar. A painter by profession Naimal,25 and a politically vocal actor Hamza share a 10-year-old gap. Starting as a platonic friendship, a fairytale whirlwind began as Hamza proposed her and they married in an intimate ceremony in Islamabad. Love knows no boundaries and so is proved by much in love Naimal and Hamza. 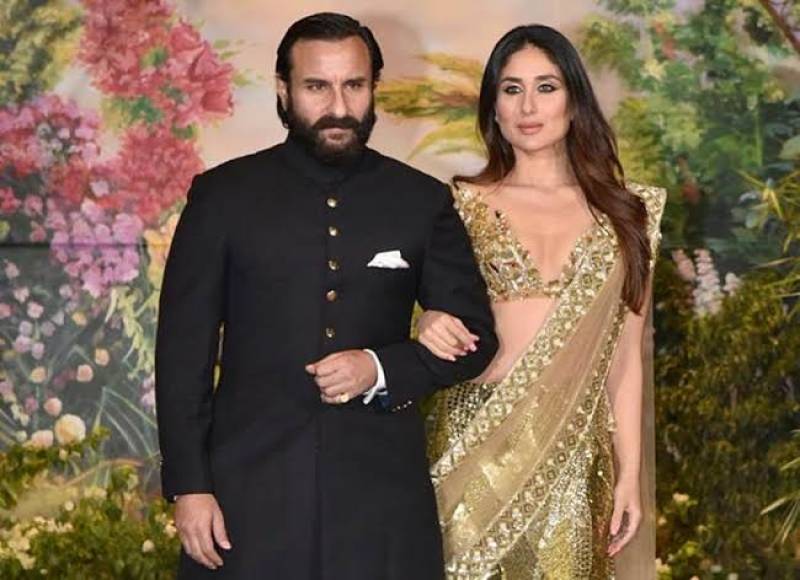 The royal romance of Saif Ali Khan and Kareena Kapoor Khan is always in the limelight. The still much in love Nawab and his begum make us believe in fairytales and their toddler who is a national crush Taimur Ali Khan is a sensation. Apart from their strikingly varying personalities, they share an age gap of 10 years yet their love hasn’t even dimmed despite being together for more than a decade. 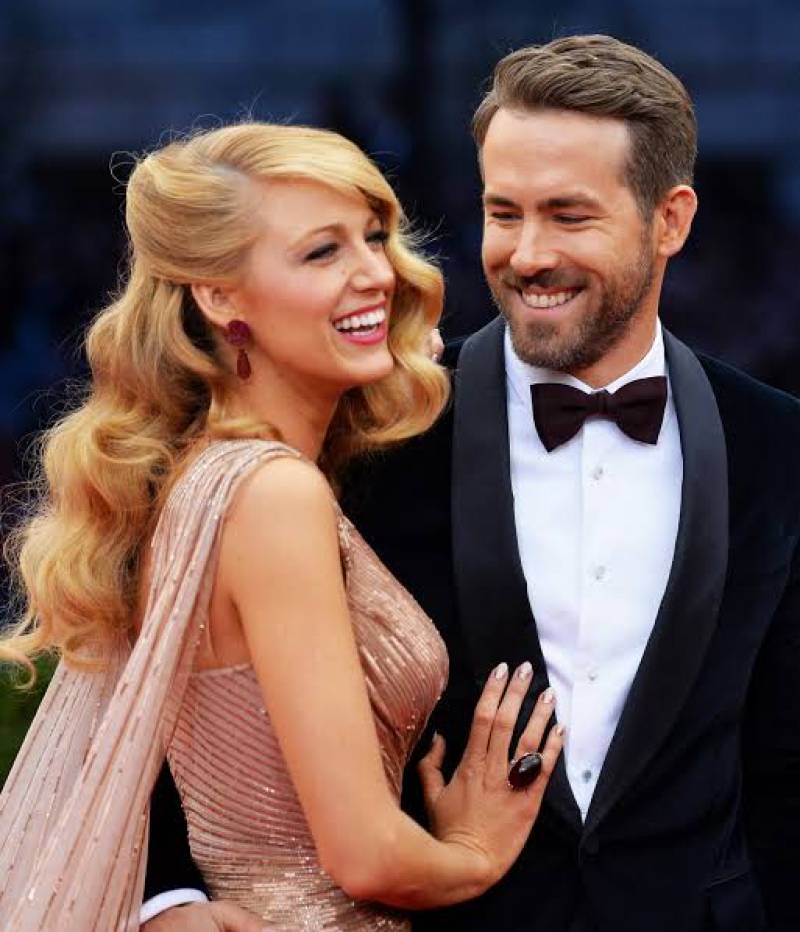 One of the most winning couples of Hollywood Blake Lively and Ryan Reynolds share a whooping 11 years difference. Married since 2012, the humorous jabs at each other, from witty exchanges on social media and adorable kids, this couple is absolutely couple goals and they sure know how to keep the romance alive. 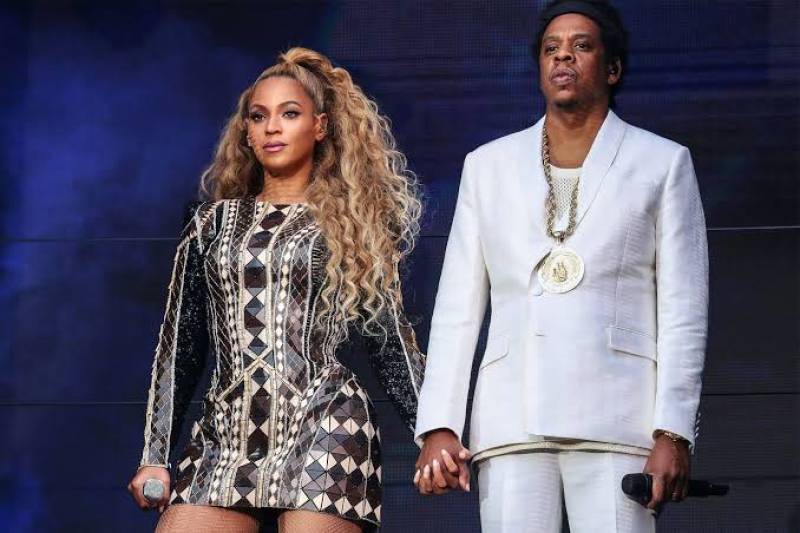 The power couple of this decade Beyoncé and Jay Z first started dating back in 2001 and tied the knot in 2008. Apart from the 12-year-old age gap, this power couple has overcome many hindrances hurdled their way. From cheating scandals to humanitarian work, the couple is a force to reckon. Their firstborn, Blue Ivy Carter was born in 2012 and the couple welcomed twins Rumi and Sir in 2017. 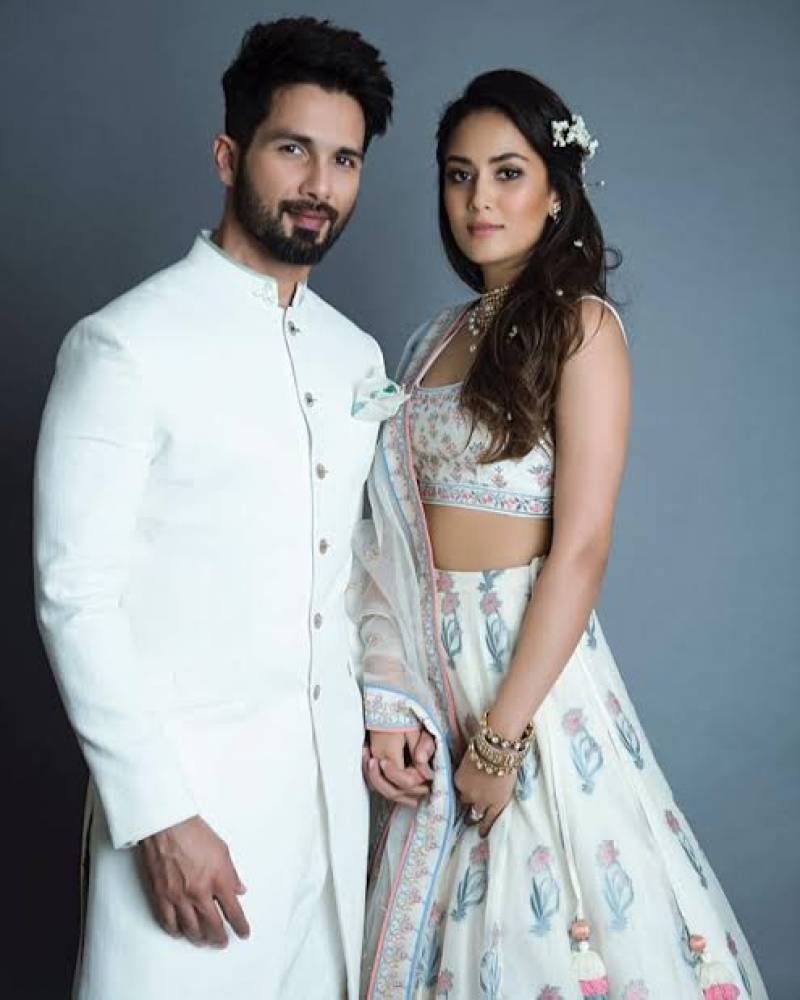 Initially receiving criticism for marrying at a tender age of 20, Shahid and Mira’s romance was soon welcomed by the admirers as the duo remained unfazed in the light of the harsh judgments they were receiving. Mira Kapoor came out as someone sorted and mature and Shahid Kapoor, a perfect family man from whom age is just a number. The couple welcomed a daughter Misha and a son Zain. 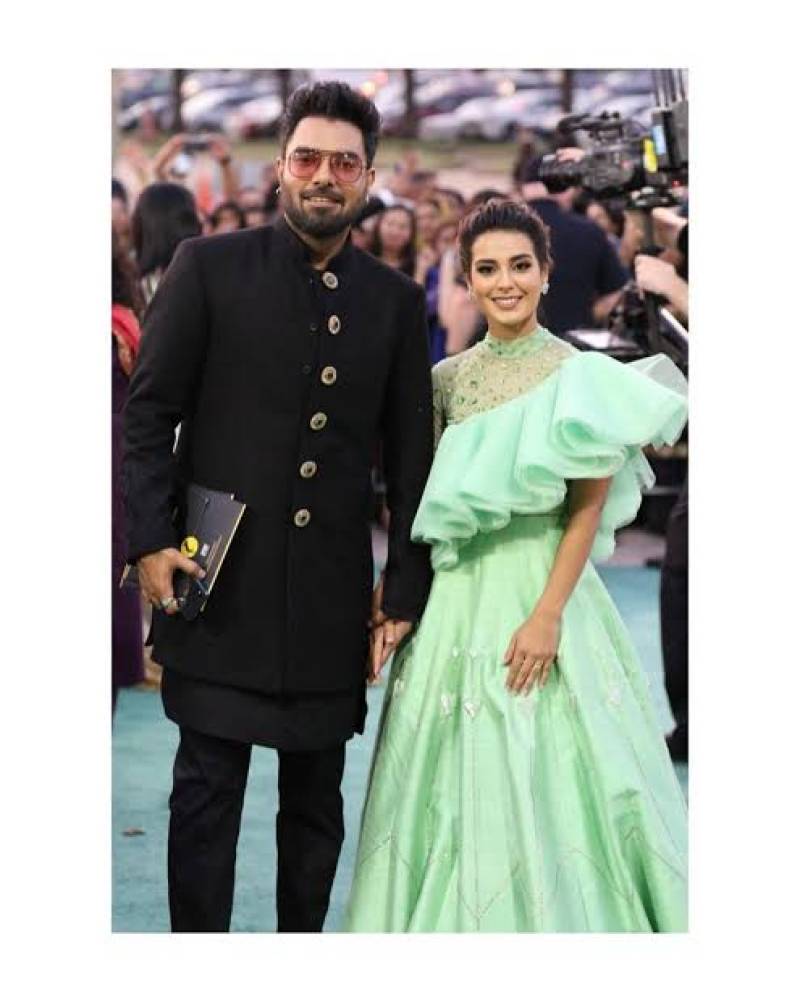 Starlet Iqra Aziz at a young age has gained adoration from the Pakistani audience. Her marriage with Yasir Hussain was the talk of the town, despite Yasir Hussain being 14 years her senior the two have been greatly compatible and they both complement each other’s personality. Yasir’s dry humour goes perfectly well with Iqra’s artsy nature. 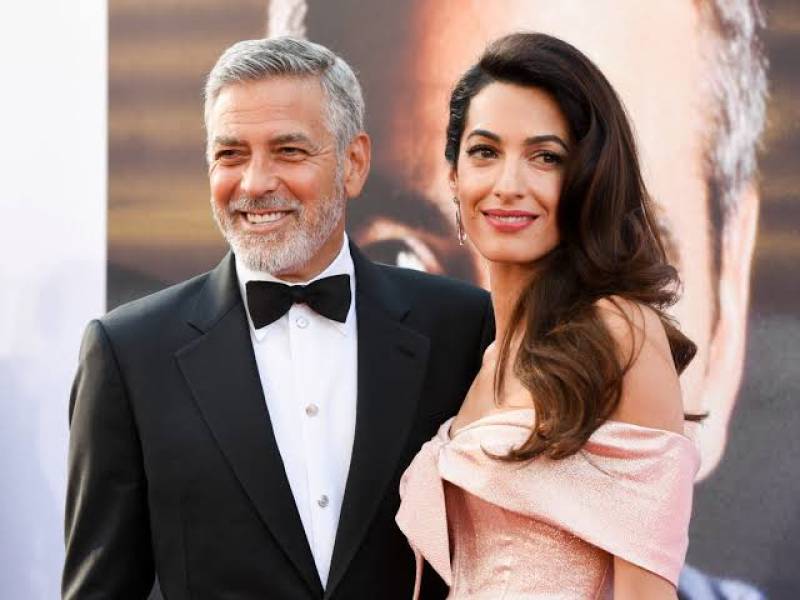 Since George is an absolute stunner even in his late 50s, it’s challenging to imagine the whooping 17-year-old difference among this power couple. Amal Clooney, a bold and beautiful lawyer specializing in international law dazzled the leading hero George who fell for his dream woman and went ahead marrying her despite the age gap. 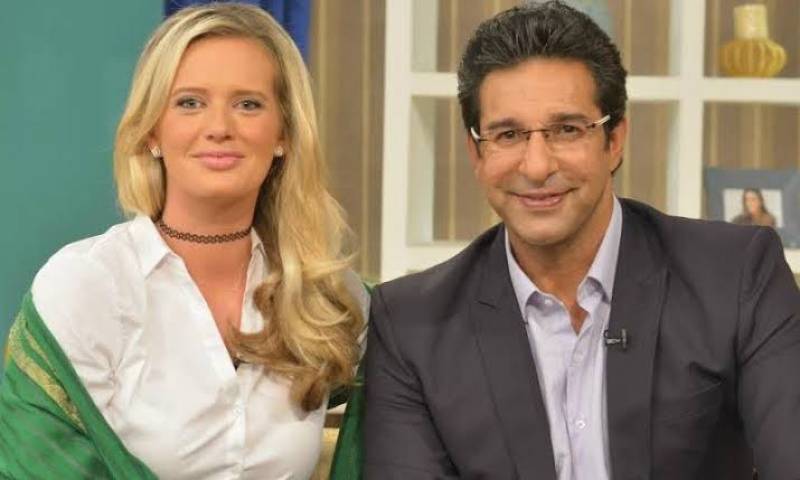 A dynamic celebrity couple charming the world with their positivity, Wasim and Shaniera share a beautiful relationship managing to capture the hearts of admirers with booming positivity the two have. Shaniera has been quite vocal for pollution concerns and rigid with Wasim backing her up with unconditional support despite a major age difference of 17 years.