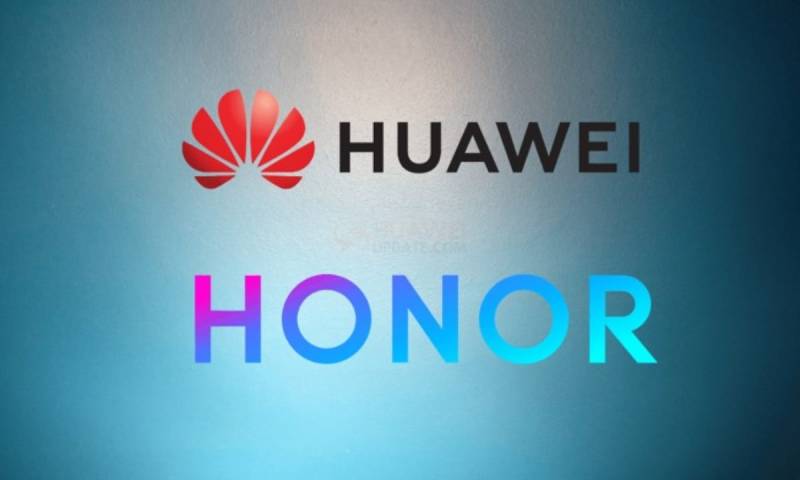 BEIJING – Chinese multinational company Huawei is selling its budget smartphone unit Honor to a government-backed consortium in an effort to ensure the brand’s survival after the US impose severe restrictions including restricted supplies.

In a statement issued on Tuesday the giant company announcing the purchase, which will be made via a new company, Shenzhen Zhixin New Information Technology. Huawei will not hold any shares in the new Honor Company after the sale, the statement added.

The company said its consumer business has been under “tremendous pressure” due to the constant unavailability of technical elements for its phone business. The US government will have no reason to apply sanctions to Honor after it separates from Huawei.

This move has been made by Honor’s industry chain to ensure its own survival and the change of ownership will not impact Honor’s development direction, the statement said.

However, no figure for the deal was given.

Sources said US government restrictions have forced the world’s second-biggest smartphone maker after South Korea to focus on high-end handsets and corporate-oriented business.

Honor will look for more investment partners in the future, with the possibility of an eventual listing, the source said.

As per the Reuters, Huawei was in talks to sell Honor in a $15.2 billion deal to a consortium led by handset distributor Digital China and the Shenzhen government.

Honor was instituted in 2013 to sell affordable phones that allowed Huawei to compete with other low-cost Chinese phone makers in the online retail space. The brand also diversified into wearables and smart home products.