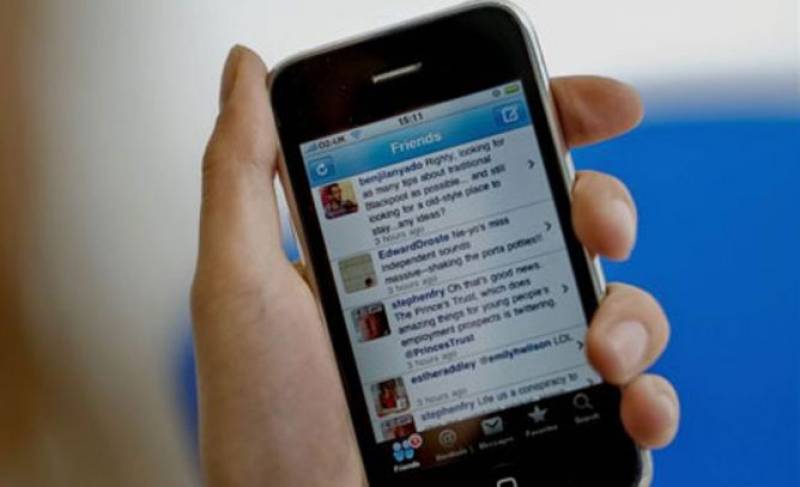 Re/Code has it on good authority that Twitter is set to roll out a “new product” to allow for longer tweets.

That phrasing is interesting, as it indicates that Twitter won’t be completely ditching the current limit, but is also taking steps to deal with a feature that some instead view as a shortcoming.

How Twitter plans to implement whatever this new product is going to be important – the 140-character limit is part of Twitter’s identity. Taking an idea or thought, especially a complex one, and compressing it into what amounts to less than the blurbs some film posters get has become something of an art, and it would be a shame to lose that.