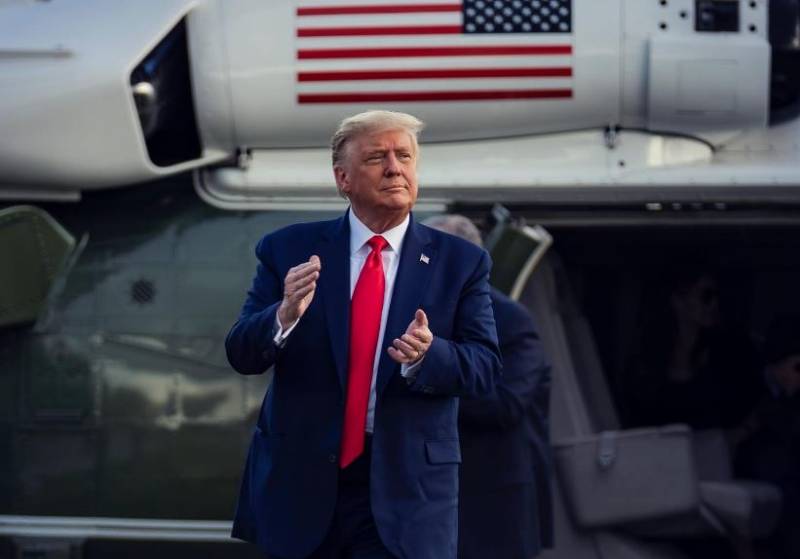 WASHINGTON – Former US president Donald Trump announced their next run for the US premiership as his party edged closer to majority control of the US House of Representatives after the midterm polls.

In a recent announcement, the 76-year-old scandalous politician said we have to save our country, and ‘America's comeback starts right now.’

He announced to enter the next presidential race as he attempted to reclaim the spotlight after midterm elections performance as Republicans failed to gain a Senate majority.

In a speech, that lasted for more than an hour, the former president shared his views on several topics including crime, border security, and energy independence.

His recent announcement draws attention despite his previous loss to Biden after which he came with allegations of election fraud that ended in an attack on the US Capitol by his charged supporters.

In a first for any US president, Trump impeached for second time

His regime between 2017 and 2021 was said to be one of the most unrestrained in modern US history. The Republican leader was impeached twice, while his rhetoric deeply polarized the country of nearly 330 million.