Highlights: Inside the grand event that celebrates 20 years of Kuch Kuch Hota Hai 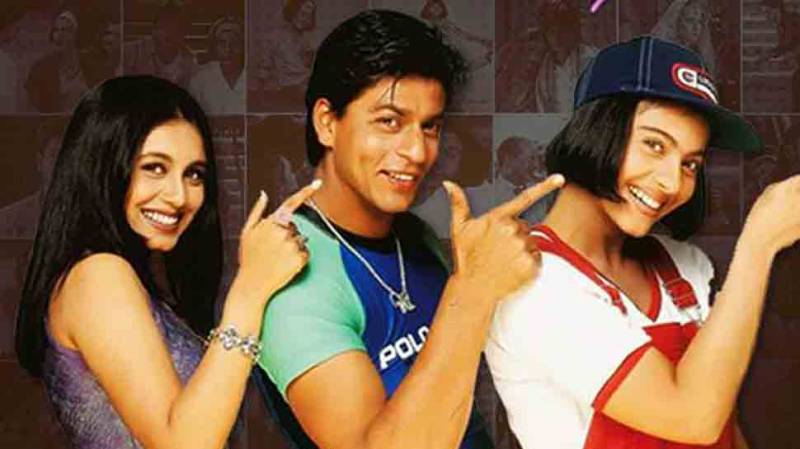 LAHORE - It is no surprise that no other romantic comedy/drama movie has been able to beat Kuch Kuch Hota Hai when it comes to making us laugh, cry, feel all at once. The grand celebration of 20 years of the blockbuster was celebrated amongst the star cast and various other stars. There was a discussion and there was alot of mingling and sharing of various moments that were special on the sets.

SRK reveals he did not accept KKHH for the script. "I never listen to scripts, I listen to the heartbeats of the people I work with at times millennial chat with me and say things like why you let go of that script that was such a great script. Till date, I never understood a script. And I can say this with confidence that I never understood the script but the script maker or the filmmaker," SRK told in front of media and well-wishers who had come together to celebrate 20 years of KKHH.

"Karan came and narrated an utterly nonsense crap story to me; which is certainly not the one that finally you people saw in the film. In his strange way Karan, the man with many words tried to impress me with his crap story. So yes, I really did not understand the story when I signed in. and I am glad that I did not get into the story and just went ahead with the conviction of Karan, otherwise the film would have not been the way it came out." He added that the film feels creepy now for his kids AbRam, Suhana and Aryan.

K-Jo was only 25 when he went on this particular directorial debut.

I can’t believe it’s been #20YearsOfKKHH ! A film that gave me love ,acceptance and a career....will always be eternally grateful to @KajolAtUN @iamsrk #rani and @BeingSalmanKhan for indulging a 25 years old boy with stars in his eyes! Thank you for all the love❤️ pic.twitter.com/xm3RGVOneI

Alia Bhatt sent a video as well to send her well wishes while Kareena Kapoor, Sidharth Malhotra, Varun Dhawan were present amongst many others.