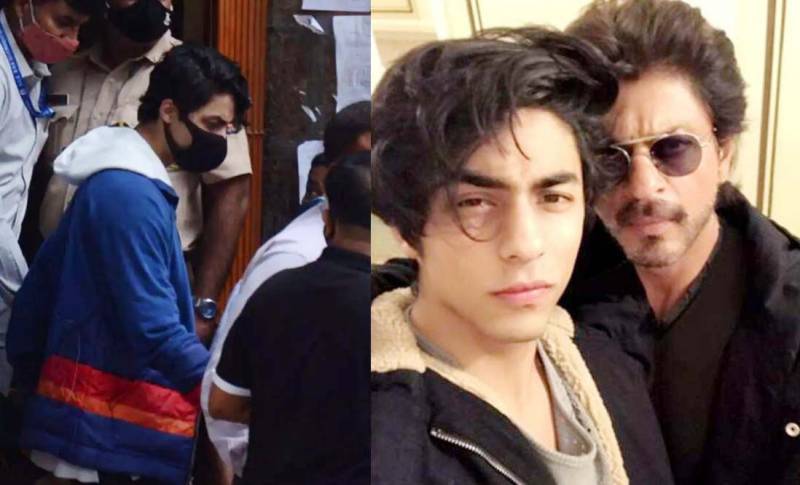 MUMBAI – Bollywood superstar Shah Rukh Khan’s son, who is currently lodged in jail, promised the Indian drug agency that he would do good work and make the agency proud one day.

Quoting sources, Indian news outlets claimed that young Khan vowed zonal director of Indian drug agency that he would make him proud by helping the neglected people of the society.

The 23-year-old promised to be a good man after getting out of jail during the counseling. Some reports said Khan along with other detained individuals is receiving counseling sessions in the prison and he made the statements during one of the sessions.

Earlier, an Indian court rejected his bail plea a couple of times while the next hearing is set to be heard on the 20th of this month.

Meanwhile, the arrest of King Khan’s son has been making headlines for nearly two weeks after he was detained with drugs on the cruise ship off the Mumbai coast.

The case has also sparked a debate that the Modi-led BJP government is harassing the son of India’s biggest Muslim actor.

The arrest of Aryan Khan, son of Bollywood superstar Shah Rukh Khan, has been the talk of the town lately. The ...