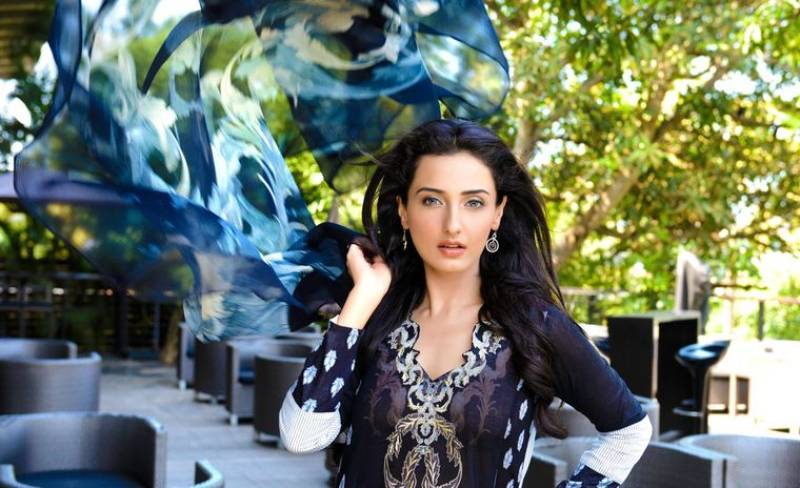 KARACHI (Web Desk) - The daughter of legendary Pakistani actor/director Javed Sheikh will now be seen in a flick with Abhey Deol and Diana Penty in their new movie ‘Happy Bhaag Jayegi’. The movie has been given the direction by famous director Anand L. Rai who is best known for his previous hit venture Tanu Weds Manu Returns. 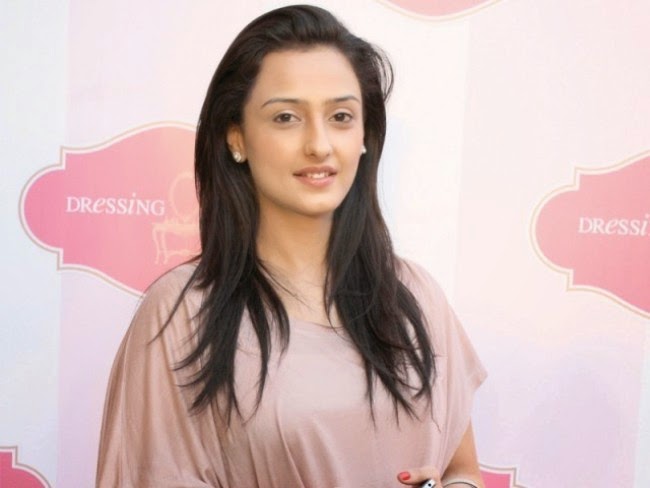 Meanwhile, Momal Sheikh is a renowned name in Pakistan entertainment industry as she showcased her acting talent in many TV shows as well as in theater. 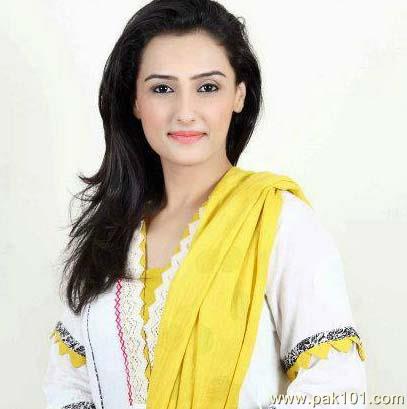 The maker of the film had requested Javed Sheikh to propose an actress from his country for the upcoming project. Whence, it was decided that Momal will be the next who is to elevate as a star in Bollywood industry. 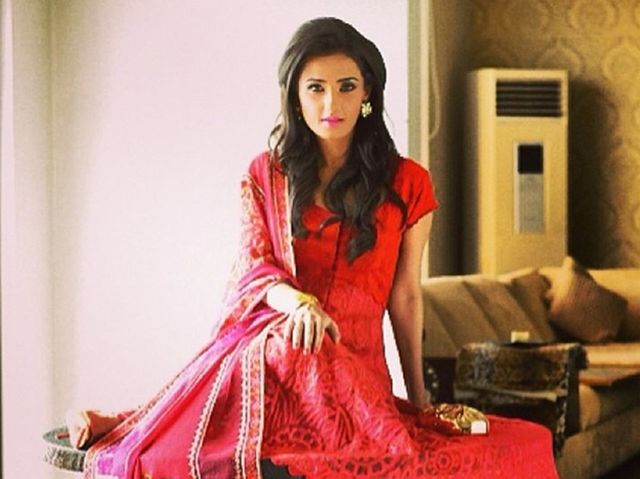 Javed Sheih has done number of Bollywood films and has been recognized as a good actor in both countries. In recent years, many actors and actresses from Pakistan industry have been called by India to work there. These artists have not only been working their but also been succeeded and praised by them as well.