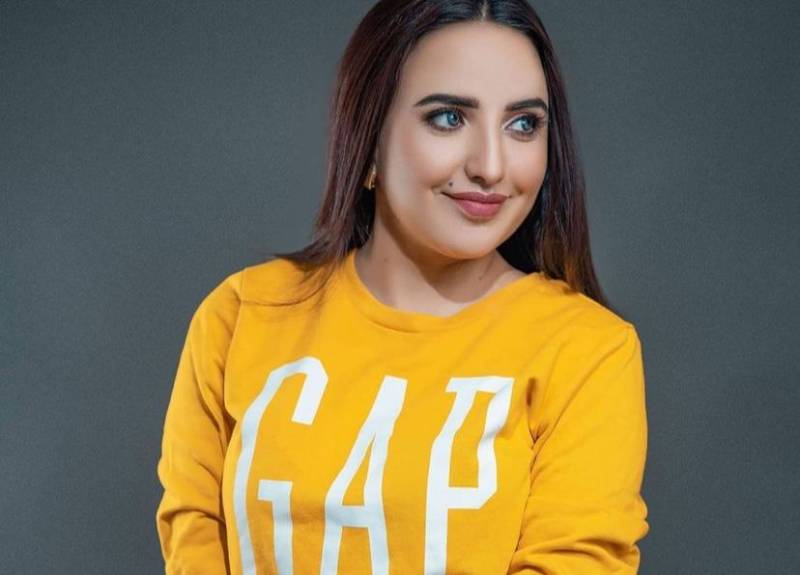 TikTok controversy queen Hareem Shah has landed in trouble as the Sindh High Court (SHC) has rejected the restraining order over her viral ‘money laundering’ clip.

In the video, Shah had claimed to have travelled abroad with a large sum of money, which she flaunted on camera.

The Sindh High Court expressed annoyance over the continued absence of Shah from the court hearings and rejected a petition that she had filed to challenge an inquiry by the Federal Investigation Agency (FIA) against her.

According to media reports, the court questioned the reason for the continued absence of the petitioner from the court hearings. When asked why the petitioner has not appeared despite the court orders, Shah's lawyers replied that she had gone for Umrah.

“Let’s dispose of the petition now if the court orders are so unnecessary,” the court said. “The bank accounts of Hareem Shah have been frozen; her social media accounts have been blocked,” the lawyer informed the court.

On this, the assistant attorney general said the FIA had sent several notices to Shah, but she did not appear in court.