This is what Pakistanis did to PIA's Premier Service 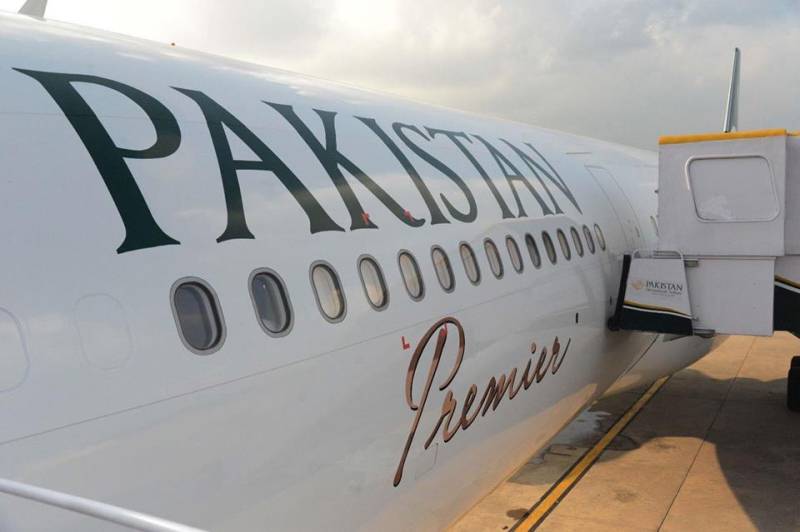 LONDON (Web Desk) - Although Pakistani faction of globetrots are going crazy over the recently launched PIA Premier Service but a chunk of mannerless fellow Pakistanis are ruthlessly abusing the state of the art service as well.

The new A330 plane upon arrival in London on Wednesday was left in a rough state by the commuters.

The official spokesperson of PIA Daniyal Gillani took to twitter to reveal what was done by the passengers on board with the service.

This is how r new A330 lookd like upon arrival in Lon yest. Litter.Lotions stolen. Pax plz take care of #PIAPremier pic.twitter.com/GdZBhCmA00

Stepping aside the beauty and grace of A330, the travellers did not hesitate littering. What adds insult to the injury is the fact that a passenger praised the lotion of PIA so much that he actually pilfered it.

The PIA Premier Service was launched on 14th August. PIA had acquired, on wet-lease, three A-330 aircraft from Sri Lankan Airlines. These aircraft are in brand new condition aimed at giving passengers a better experience, allowing PIA to start regaining its market share.

There will be six weekly Premier service flights to London, including three from Islamabad and three from Lahore. Later, with addition of more aircraft, the service would be expanded to other destinations.

The aircraft is equipped with LCD screens and flight entertainment with 250 channels and flat bed service for passengers.Complimentary limousine service for PIA Premier Business Class customers is also available upon their arrival at Heathrow airport.