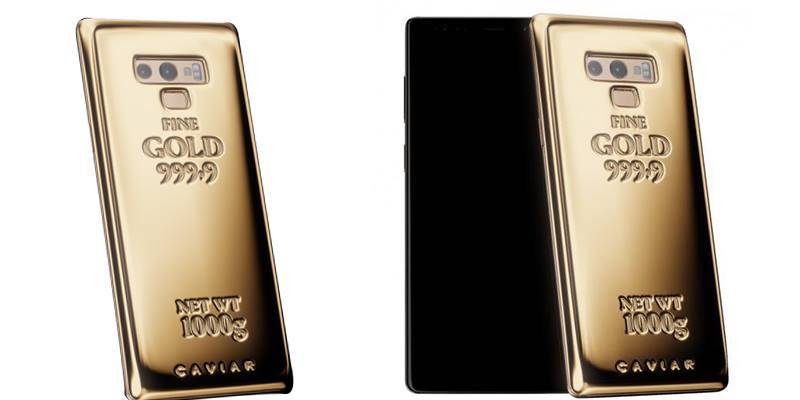 The smartphone is available for $999 in 128GB variant with four colors.

Now the Russia based luxury smartphone company Caviar has launched the Galaxy Note 9 with 1 kilogram of pure gold on the back. 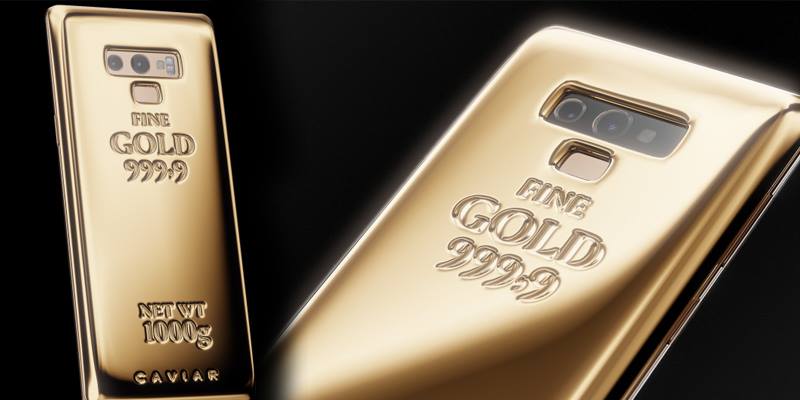 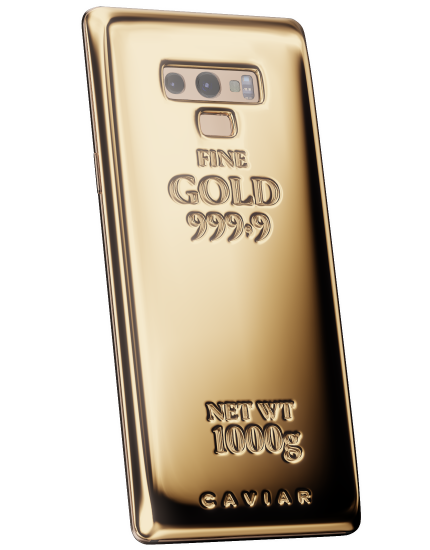 The Russian customization company also offers the Galaxy Note9 in variants with golden engraving, alligator leather, composite onyx in fancy shapes and forms, including a golden logo of the Russian Federation and these customizations cost around $3,500.