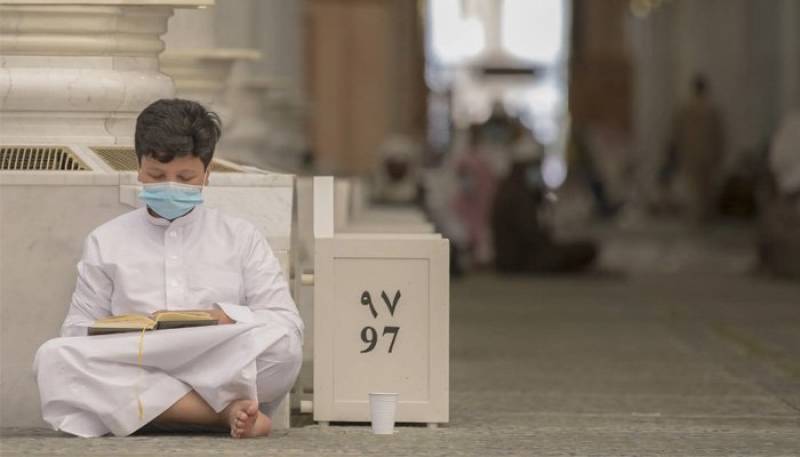 Children will now be allowed to enter Al-Masjid al-Nabawi as the ban has been finally lifted after a year and a half.

In the wake of the pandemic, the authorities had earlier banned children from entering the Prophet's Mosque as a splurge was noticed in the number of coronavirus cases across the globe.

The ban was a part of the Kingdom’s precautionary measures to curb the rise of COVID-19 cases.

According to the Arab media, a statement issued by the agency responsible for the administration of the Prophet's Mosque said that the Saudi government has allowed the children who had received two doses of the vaccine to enter the mosque and pray.

According to the report, children between the ages of 12 and 18 will be allowed to enter the mosque.

Moreover, the children who had received both doses of vaccine will also be allowed to perform Umrah.

Earlier, the Saudi Ministry of Health started giving the first dose of vaccine to children between the ages of 12 and 18 from June 30.

JEDDAH – The first group of foreign Umrah pilgrims arrived in Saudi Arabia on Monday after a temporary ban to ...