Heavy duties to be imposed on non-essential items' imports 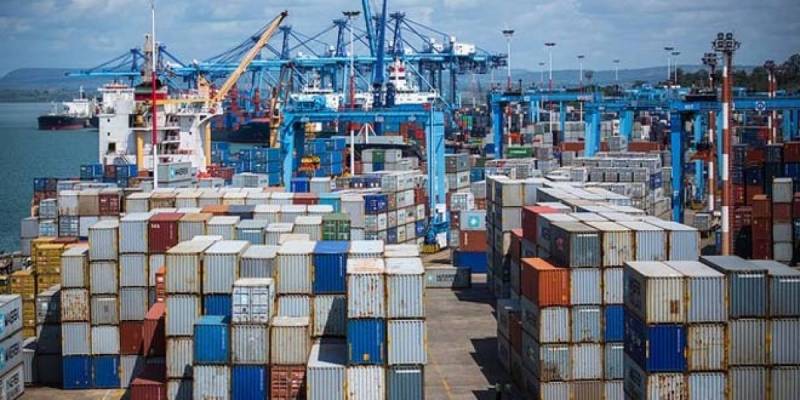 ISLAMABAD – Finance Minister Miftah Ismail announced that the Pakistani government was lifting the ban on the import of non-essential and luxury items.

Addressing a presser in the country’s federal capital, the finance chief said regulatory duties would be enhanced manifold to dampen the import of luxury and non-essential products.

Recalling the economic plights of cash strapped country, Miftah mentioned that Pakistan was not having many dollars to spend on the import of luxury items, saying the crucial resources would be utilized for basic commodities like flour, wheat, cotton, and edible oil instead of luxury mobile phones and vehicles.

The Minister said the government allowed imports of such items to comply with the conditions of global lender and other international pacts while also keeping the current account deficit in check.

He also announced that the tax on cigarettes and tobacco will be increased in the latest move.