‘Warding off evil eyes’: PIA sacrifices a black goat at Islamabad airport minutes before ATR plane takes off for ... 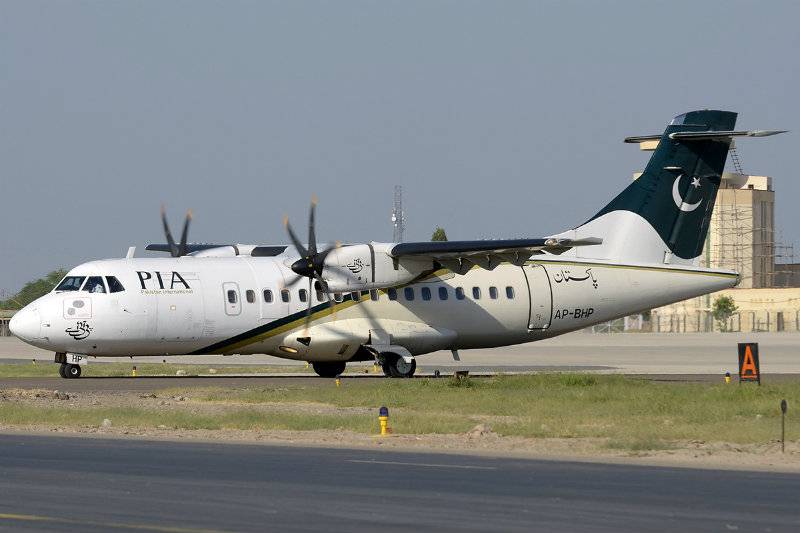 ISLAMABAD - It looks like the national flag carrier has been left with only one option to save itself from air disasters: sacrificing a black goat to ‘ward off the evil eyes’.

Days after the deadly crash involving PIA’s flight-661 in the Havelian region of Khyber Pakhtunkhwa, which claimed more than 45 lives, the airline’s employees sacrificed a black goat at Benazir Bhutto Airport in Islamabad on Sunday.

On behalf of Pakistan International Airlines, the animal was slaughtered moments before a Multan-bound ATR plane took off for the first time after shakedown tests. 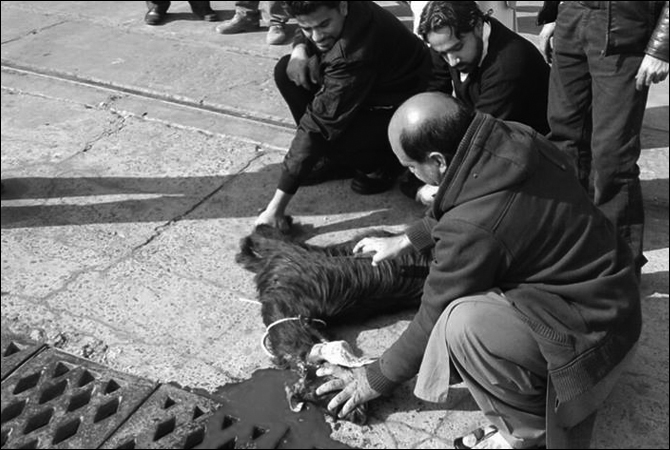 The PIA had grounded all ten of its ATR aircraft after the Civil Aviation Authority ordered shakedown tests of the planes.

“It has been decided to keep all 10 ATR aircraft grounded till they are cleared after thorough examination,” the airline said in a statement. It added that the temporary suspension of ATR operation “will affect PIA’s flights to smaller airports like Gwadar, Turbat, Panjgur, Mohenjo Daro, Zhob, Bahawalpur, Dera Ghazi Khan, Chitral and Gilgit.”

The CAA directions came after an ATR aircraft reportedly caught fire on the runway of Multan Airport before taking off last week. The PIA airplane PK-581 with 48 passengers on board was set to take off from Multan to Karachi when the fire erupted.

In another incident, on Dec 8, a PIA pilot refused to fly an ATR plane to Mohenjo-Daro from Karachi, citing engine problems as the reason.

The pilot’s refusal had come a day after the colossal crash in Havelian region of Khyber Pakhtunkhwa which claimed 47 lives, including that of iconic singer-turned-preacher Junaid Jamshed and his family.

The airline said that Captain Saleh Janjua, the pilot of ATR 42-500 that crashed on Dec 7, had made a mayday call and reported the failure of an engine before the turboprop lost contact with air traffic control.

PIA chairman Azam Saigol has already resigned due to "personal reasons" while the CAA has yet to clear the ATR aircraft for flying operations. Perhaps the airline has given up hope that things will ever improve, and feels that there is no other option left except sacrificial offerings.