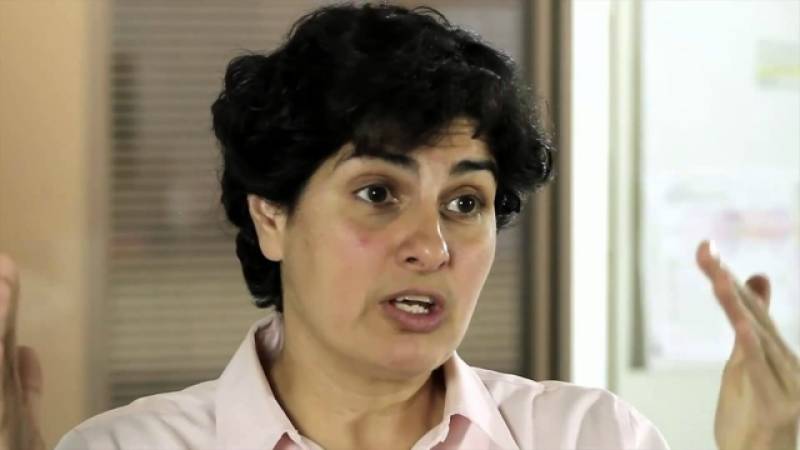 Mavalvala is best known for her role in first observation of gravitational waves and she was also a part of the team that received the 2017 Nobel Prize in Physics.

At the convocation ceremony, ITU Vice Chancellor Dr Umar Saif said that Pakistan does not have major academic awards to acknowledge and celebrate the services of Pakistani scientists.

"Lahore Technology Award first recipient sets the bar extremely high and signaled what we believe is a befitting example to emulate for Pakistani scientists," he observed.

"Lahore Technology Award backed by $30,000 is a token of gesture to our distinguished guest" Dr Said added.

Nergis was born in Lahore and later moved to Karachi where she received her early education from Convent of Jesus and Mary School.

As a teenager, she moved to United States to attend Wellesley College in Massachusetts.

Mavalvala's played a key role in the discovery of gravitational waves originating from two black holes which orbited one another, moved inward and smashed together.

The waves are considered to be the product of the collision between two black holes, estimated to be 30 times bigger than the Sun.