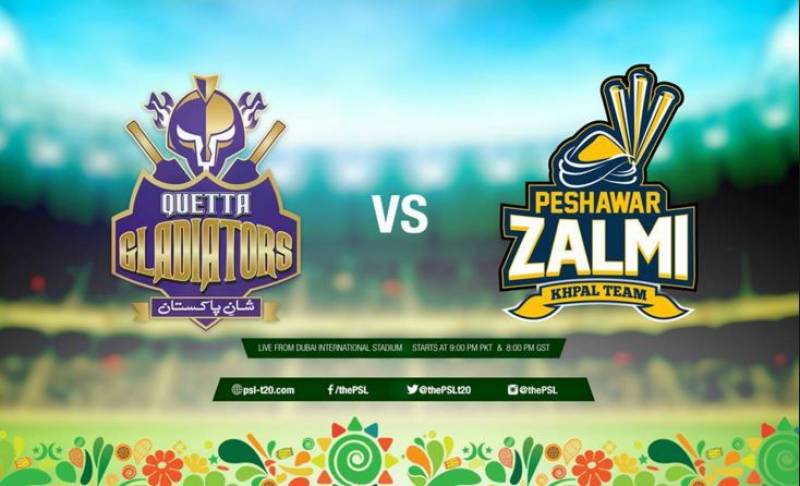 DUBAI (Staff Report) - Quetta Gladiators and Peshawar Zalmi, the two teams who remained number one and two in first round of PSL, will Friday fight to qualify for the final match in the first playoff of Pakistan Super League at Dubai International Cricket Stadium.