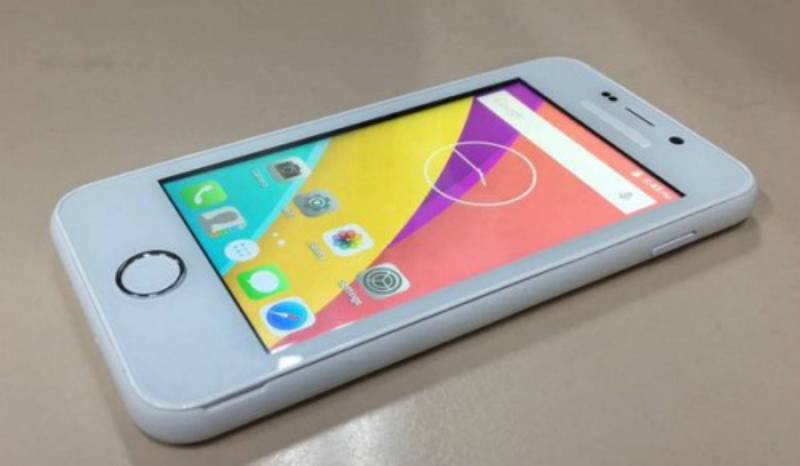 NEW DELHI (Web Desk) - An Indian company has launch a smartphone, believed to be the cheapest in the world.

The phone has 8GB storage and cameras in the front and back.

Freedom 251 is expected to target a market already dominated by low-cost handsets.

Ringing Bells was set up a few months ago and recently launched one of India's cheapest 4G smartphones at 2,999 rupees, the PTI reported.

India is the world's second-largest mobile market and has one billion mobile phone subscribers.

Cheap smartphone handsets, many of them Chinese-made, are readily available in the Indian market but domestic competitors are making inroads, with models selling for less than $20.