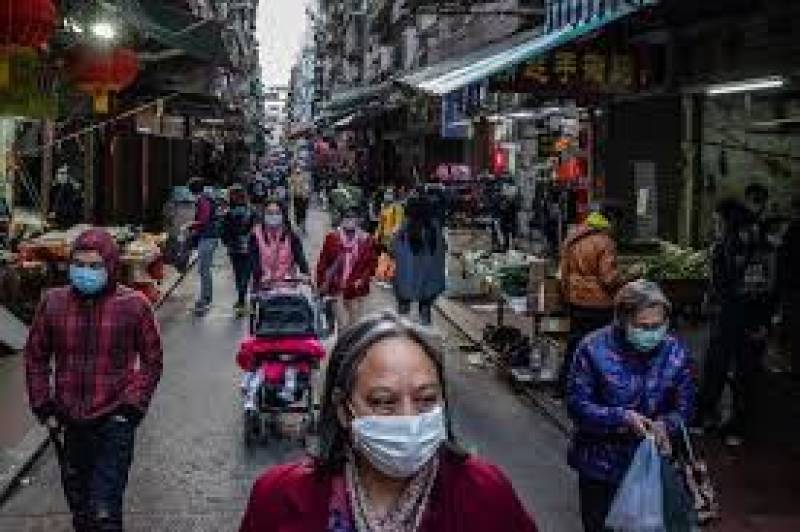 BEIJING - The death toll from the coronavirus has risen to 1,771 in China.

According to the country’s National Health Commission said 70,548 confirmed cases have been reported, while in the last 24 hours, 105 people have died and almost 2,048 new cases have been detected.

Most of the deaths were in Hubei province, the hard-hit epicentre of the outbreak, with five reported elsewhere in the country.

Hubei has been locked down to try to contain the virus, with tens of millions of people placed under effective quarantine in the province.

The number of new cases reported outside Hubei province was just 79, down from 890 on February 4.

It marks the lowest number of new cases outside the virus-struck province since January 23.

China s national health authority has said the declining numbers are a sign that the outbreak is under control.