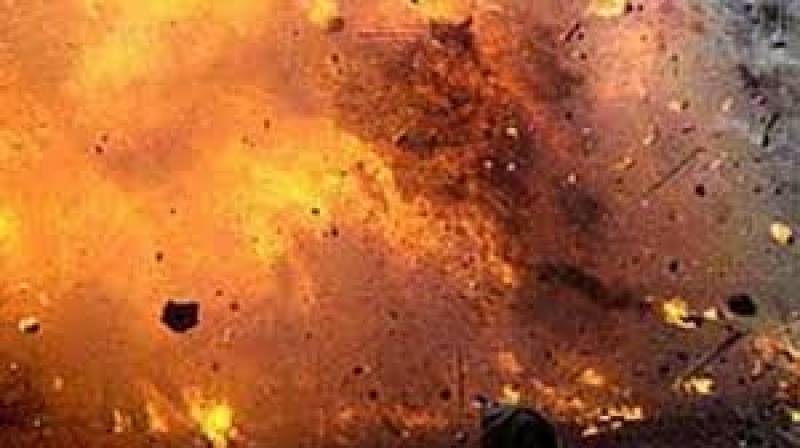 MULTAN - At least one policeman was martyred and two others received injuries after a security team came under attack during the polio drive in Dera Ismail Khan on Tuesday.

A police mobile which was guarding the polio team in Kulachi area was hit by an improvised explosive device (IED), leaving the head constable dead.

The injured have been shifted to the District Headquarters Hospital.

Security forces have cordoned off the area and launched a search operation to trace the suspects involved in the crime.

In January, two polio workers were killed when an attack was launched on the team in Swabi.