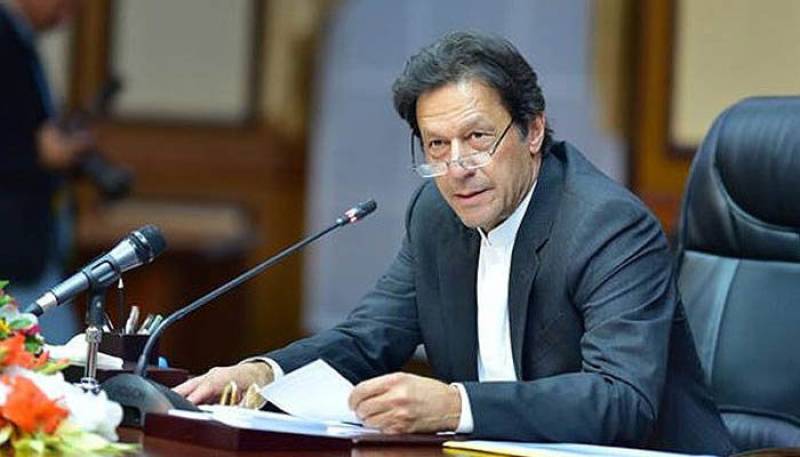 ISLAMABAD – In a bid to provide maximum relief to masses, Prime Minister Imran Khan has directed to check electricity and gas tariff, so as the prices could be stabilized at sustainable basis.

Presiding over a meeting in Islamabad, the premier said the foremost priority of the present government is masses especially the low income and poverty stricken people as well as the promotion of industries so as to push the wheels of economy.

The meeting was informed that the effective measures taken by the present government to check power pilferage resulted in the extra income of 122 billion rupees in electricity sector.

The Prime Minister was told that the current hike in electricity and gas tariff was due to the previous governments’ agreements made in the energy sectors.