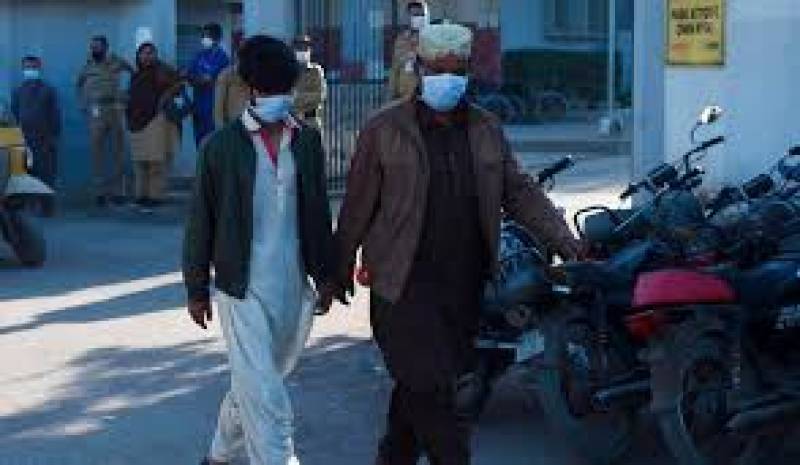 KARACHI - The legal gas leak in Karachi’s Kemari area is under investigation as the death toll rose from seven to nine on Tuesday.

Sindh Chief Minister Syed Murad Ali Shah has directed evacuation from the area due to the gas leakage which left dozens of others sick.

According to the details, over 500 people have been affected due to gas leakage in Kemari area of Karachi. Some say that deaths and sickness have been caused by leakage of “Hydrogen Sulphide” –a highly poisonous gas which is a byproduct of crude oil and also generated n sewerage system.

The authorities, the reports say, have shifted over 100 people to public and private hospitals during the last 24 hours as the people were complaining about itching eyes, trouble in breathing and tightness in the chest.

Sindh Advisor on Environment Murtaza Wahab said that Keamari area of Karachi perhaps has been hit by “Hydrogen Sulphide” which he said was probable cause of gas poisoning in the area which left nine people dead and many others injured.

“Our teams are working on it and a private firm has also been hired for assistance and investigation into the matter,” said Murtaza, adding that the investigators have found that it was Hydrogen Sulphide which caused deaths and left many others sick in Railways Colony area. “The investigation is still underway to reach the conclusion as what is it and how it happened,” he said.

He also stated that they had summoned the officials of some companies which have installed some gadgets from where poisoning gas was reported. However, he rejected the need of mass evacuation at this moment, saying that it was under control but we are just investigating it and therefore, there is no need of mass evacuation.