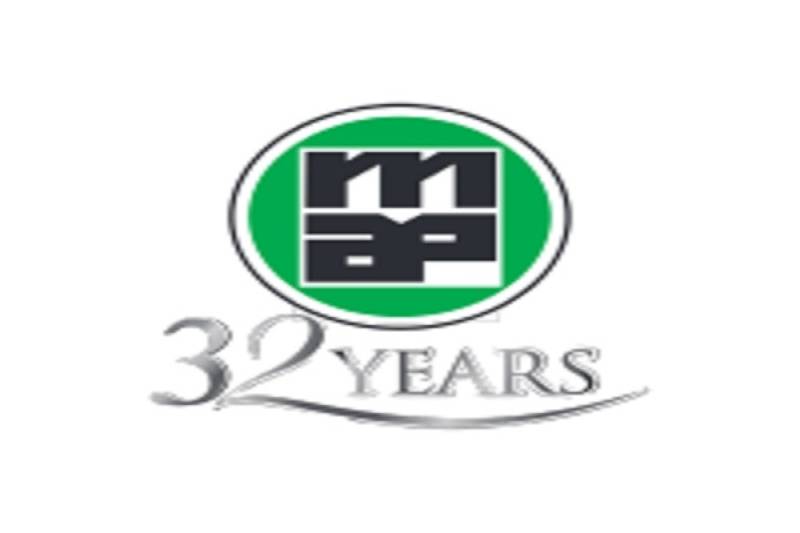 LAHORE - The annual elections of Marketing Association of Pakistan (MAP) Lahore were held at a local hotel. The voting process was attended by a large number of MAP members. New members were elected from the two seats that fell vacant for the new year.

According to MAP press release, three candidates contested and according to the final results, Ahmed Shoaib Khan and Umar Chaudhry were elected new members - after the selection of council numbers, new MAP officials were also elected for the next year.

Earlier, the Annual General Meeting was held in which Joint Secretary Humaira Shazia presented the agenda. Vice President Malik Amir Salam presented last year's performance and thanked the Council and MAP members, including the retiring members, for their full cooperation and excellent performance.