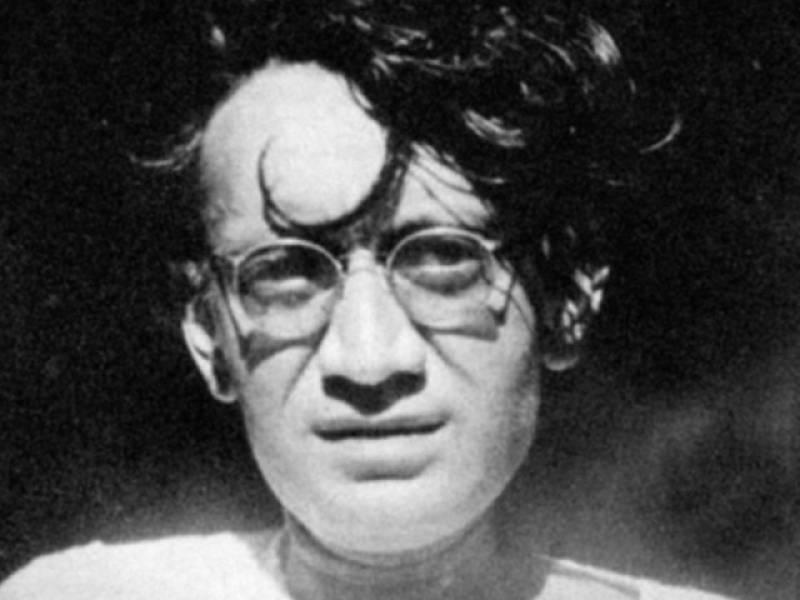 Saadat Hasan Manto was born on May 11, 1912 in British Indian. He migrated to Pakistan after partition in 1947.

He was tried for writing obscenity six for times; thrice before 1947 in British India, and thrice after independence in 1947 in Pakistan. However he was never convicted for the crime.

Later his writings about taboos of Pakistan and Indian society became his identity in literary circles worldwide.

He also wrote famous letters to Uncle Saim, which were published in English language as well.

Most of his lifetime Manto resided in Lahore. He died on January 18, 1955.

On August 14, 2012, Manto was honored with Nishan-e-Imtiaz award by Pakistani government.