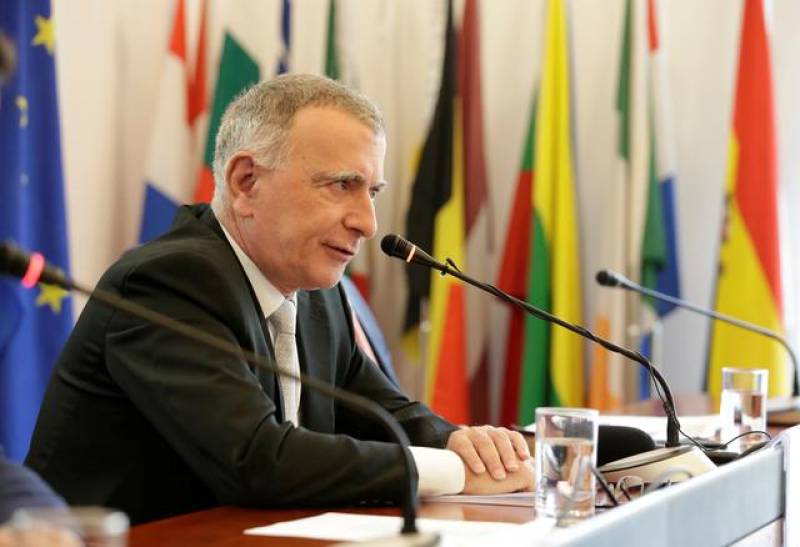 BEIJING - European Union has decided to challenge the China-US trade agreement at the World Trade Organization (WTO) if it creates distortions in the market that harm EU companies.

Talking to newsmen in Beijing, the EU Ambassador to China Nicolas Chapuis said the 28-nation bloc will monitor the implementation of "phase one" of the deal.

On Wednesday, the deal was signed by US President Donald Trump and Chinese Vice Premier Liu He.

The EU envoy said during a meeting at Chinese foreign ministry, he was formally assured that US-China deal would never affect the European businesses in any way.