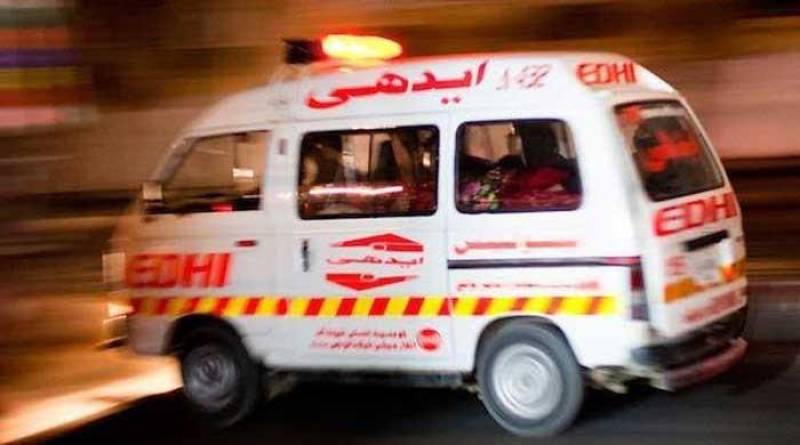 GUJRANWALA - At least two women were killed and a four-year-old girl got injuries after a van rammed into a rickshaw in Gujranwala.

According to media details, the accident occurred at the Mandiyala More area of Gujranwala on late Friday night when a van collided with a rickshaw due to brake failure, killing two women on the spot.

Police and rescue teams reached the spot and shifted the injured to a nearby hospital.