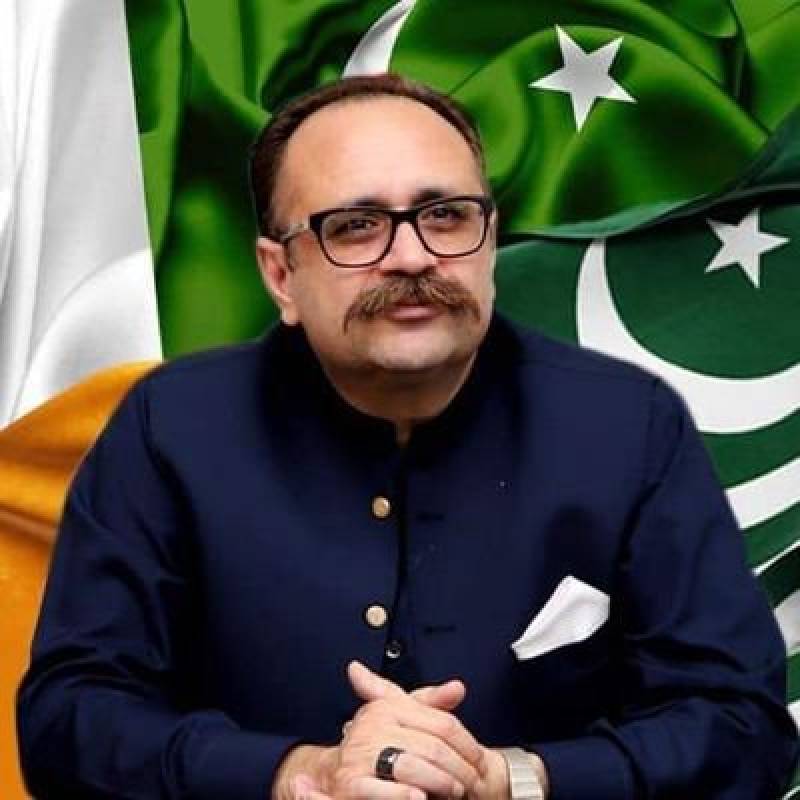 ISLAMABAD – President Pakistan Tehreek-e-Insaf (PTI) Azad Jammu and Kashmir Sardar Tanveer Ilyas has said that his organization was fully prepared to contest the upcoming local body elections likely to be held before August 2022.

Speaking on the occasion, the PTI president said that the AJK government was ready to remove whatever concerns and reservations the political parties and their leadership have raised regarding the local body elections. “Consultations would be held to take on board all the political stakeholders so as to make it a credible exercise”, he said adding that the PTI does not want to make local body elections controversial. The PTI, he said, believed in free, fair and transparent elections.

Referring to his party’s policy to reshape the region’s political landscape, he said, the PTI would provide tickets to young and energetic youth and increase women’s participation in the elections. “Twenty-five percent representation in the elections will be given to young women and men who will change the face of the political system”, he said. This policy, the minister said, would not only open up doors of politics for the middle and lower classes but it would also revolutionize the political and social life of Azad Kashmir. Terming party workers as valuable assets, Sardar Tanveer Ilyas said that the party will raise its voice for their rights at every level.

While taking strong exception to the fast deteriorating political and human rights situation in the Indian held territory of Jammu and Kashmir, the governing body expressed serious concerns over the continued bloodshed and violence in the restive region. In the wake of rising covid-19 numbers in India, the governing body also voiced its grave concerns over the detention of Hurriyat leaders including Dukhtaran-Millat chairperson Asiya Andrabi, Shabir Ahmed Shah, founder and president of Jammu andKashmir Democratic Freedom Party and Yasin Malik, Leader of Jammu and Kashmir Liberation Front Masarrat Alam Bhat, Naeem Khan and other Kashmiri leaders.

Terming the Indian government’s act of holding Kashmiri prisoners in Tihar jail as a deliberate attempt to endanger their lives, the governing body made a passionate appeal to the UN secretary-general Mr. Antonio Gutters urging him to play his role in securing the release of Kashmiri detainees who have been languishing in the highly congested Indian prisons that have been declared as potential hotbeds for the coronavirus.

The Governing Body also condemned in strong terms the forcible takeover and closure of Kashmir Press Club in Srinagar, saying that India's authoritarian tactics would not dampen the Kashmiris' spirit of independence.

During the meeting, PTI Finance Secretary Sardar Zulfiqar Abbasi tendered his resignation on the ground that no action was taken against the administration and security officials of Jammu and Kashmir House in Islamabad who misbehaved with him. Endorsing Abbasi’s stand on the issue, the governing body unanimously demanded strict action against the officials responsible for the incident.