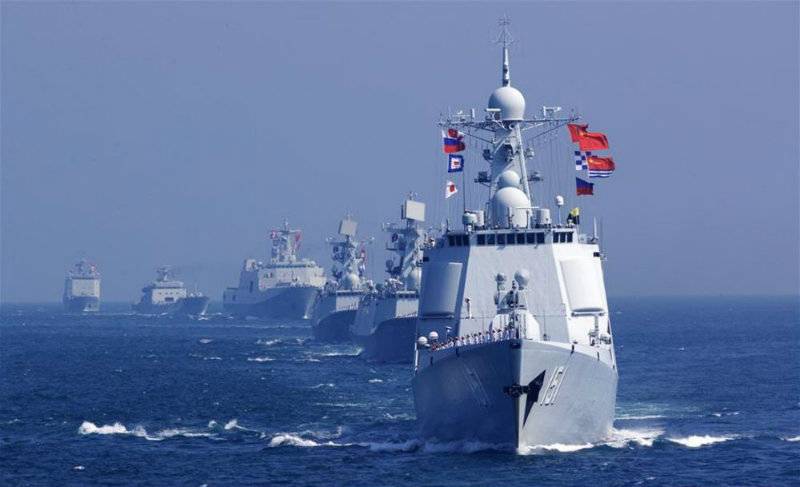 MOSCOW - Russia and China will this week conduct the first stage of their Joint Sea 2017 naval exercise in the Baltic Sea, the Russian Defense Ministry confirmed on Tuesday.

Beijing has assigned its most advanced missile destroyers for the drills.

The Baltic phase of the exercise, starting this Friday, will involve about a dozen warships in addition to military aircraft and helicopters from both sides, the Russian defense ministry said in a statement. 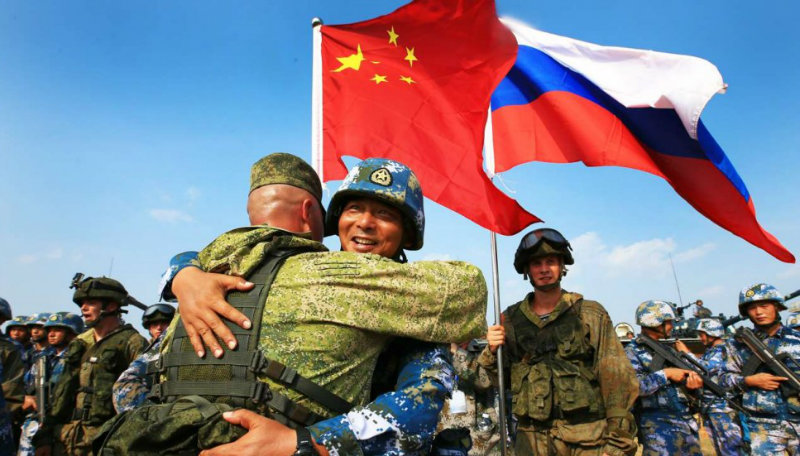 “The main goals of the exercises are to increase the efficiency in cooperation between the two fleets in countering security threats at sea, to train compatibility of the crews of Russian and Chinese warships, to strengthen friendship and cooperation between the Russian Navy and the Naval Forces of the Chinese People's Liberation Army,” the ministry was quoted by Russia Today as saying.

Chinese naval forces are scheduled to arrive in the naval base of Baltiysk in Russia's Kaliningrad region on July 21 for an official welcoming ceremony.

The active phase of the joint naval drills in the Baltic Sea will be held between July 24 and 27.