Aamir Liaquat has something to say to Rishi Kapoor for bashing Pakistan's Cricket Team! 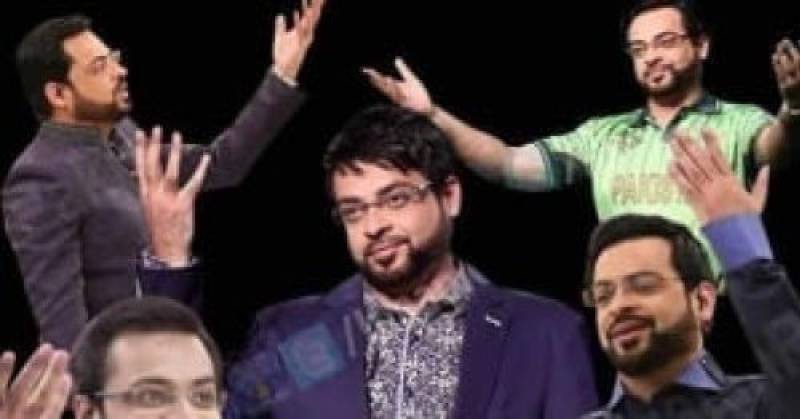 In light of some seriously offensive things said against the pretext of the Indo-Pak match scheduled on the 18th of June, Rishi Kapoor has literally had himself roasted for spewing all sorts of hate against our nation.

From calling India the Baap of Pakistan (in reference to the much-anticipated match on Father's Day) to slamming the PCB on sending a kho kho team instead of a cricket team, he has definitely been grilled head to toe from all walks of life in our country.

The veteran actor certainly didn't know who he was messing with when Chairman of Pakistani Awami League Sheikh Rasheed Ahmed decided to give a befitting response to his comments on Twitter! And the stage most certainly fired up a notch when the King of Roasts Aamir Liaquat, slammed him like the PRO he is.

We are TOTALLY relishing in the amazingness that goes by the name of Dr. Aamir Liaquat today! Are you? Who do you think will be the laughing stock on the 18th of June, this Sunday?