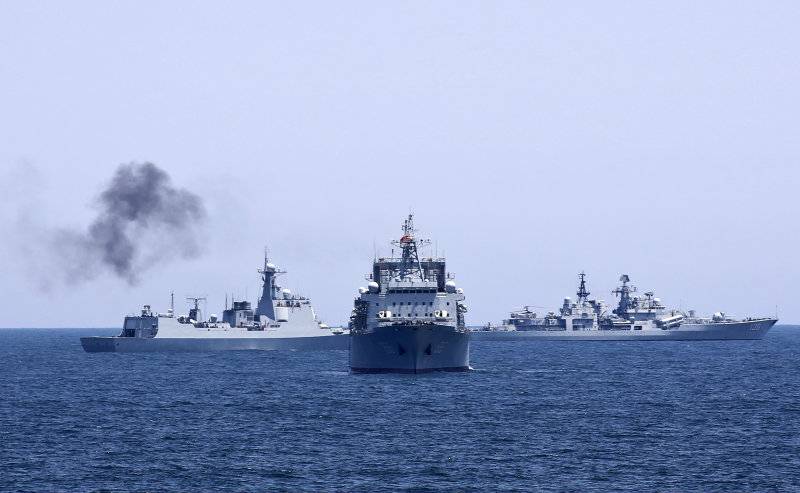 BEIJING/TEHRAN - Iran's navy conducted a joint exercise with a Chinese fleet near the strategic Strait of Hormuz in the Persian Gulf on Sunday.

The official IRNA news agency said the joint drill included an Iranian warship as well as two Chinese warships, a logistics ship and a Chinese helicopter that arrived in Iran's port of Bandar Abbas last week.

It said the scheduled exercise came before the departure of the Chinese fleet for Muscat, Oman. It did not provide further details.

The US navy held a joint drill with Qatar in the Persian Gulf on Saturday.

US and Iranian warships have had a number of tense encounters in the Persian Gulf in recent years. Nearly a third of all oil traded by sea passes through the Strait of Hormuz.