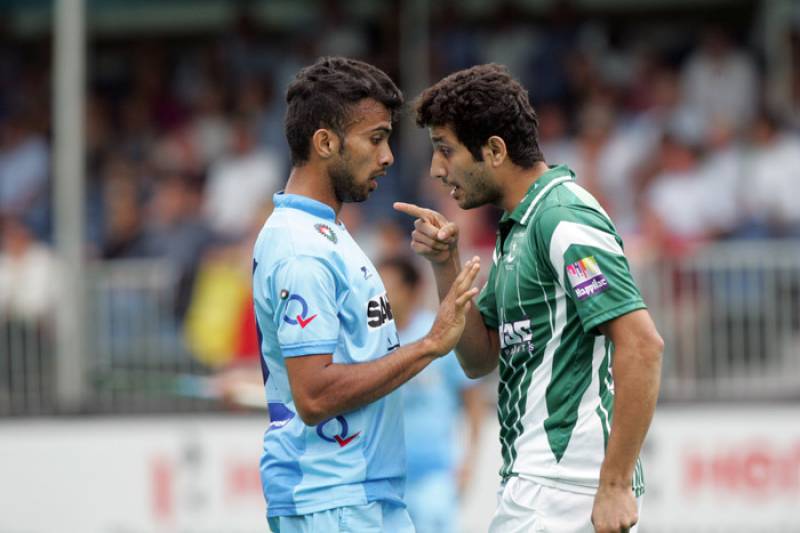 LONDON – London is all set to host Pakistan and India match in the Hockey World League semifinal Pool B game here on Sunday.

Earlier, Pakistan lost both their matches against Netherlands and Canada, who brushed aside them by 0-4 and 0-6 respectively. On the other hand, India won both their games against Scotland (4-1) and Canada (3-0).

The arch-rivals are all set to lock horns in the final of ICC Champions Trophy 2017 at The Oval in London.