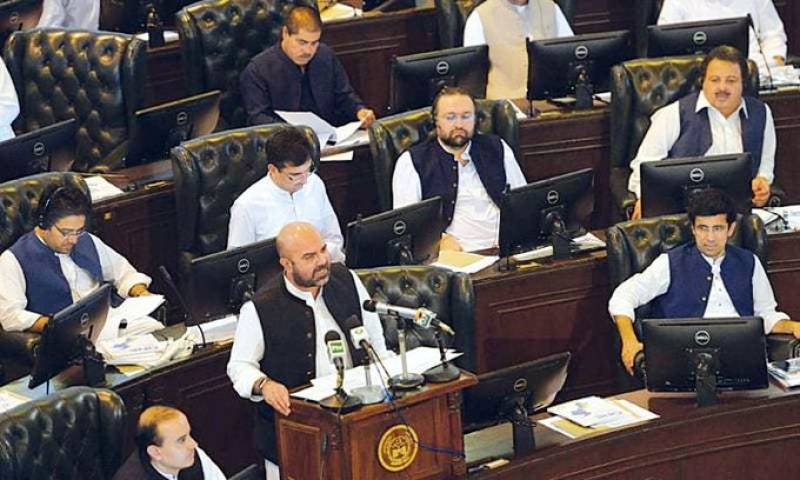 PESHAWAR – For the first time in history, the Khyber Pakhtunkhwa government has provided a health insurance of up to one million rupees per year to around 40 million people through Sehat Insaf Card, Finance Minister Taimur Saleem Jhagra said in his budget 2021-22 speech on Friday.

The provincial government has allocated a hefty amount of Rs142 billion for health sector in fiscal year 2021-22 to provide best possible health cover to its people. The amount he said would also help provide health insurance of up to Rs1 million per annum to each family in the northwestern province.

The minister also informed that 165,642 people have so far benefited from Sehat Plus Card program in the province.

This step of the KP government, he said could be called a historic move towards provision of free of charge medical cover to its people having no precedence in the past.

Jhagra said the KP government was the first government of the country to provide such a facility that even did not exist in developed countries like America.

Under the program, he said around 7.2 million families of the province were provided free of charge health insurance in 35 districts of the province at 244 private and public sector hospitals.

An amount of Rs14.9 billion has been allocated for rehabilitation and renovations of all big hospitals of the province including in merged districts.