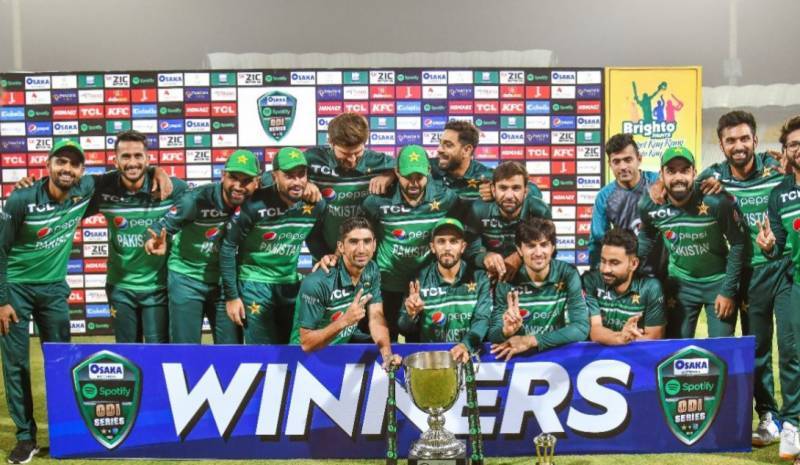 The development comes after Aussies suffered 26-run defeat in second game of the five-match series against Sri Lanka, losing position in ICC rankings.

Earlier, the Green Shirts improved their ranking with a three-match series clean sweep against West Indies. The incredible victory helped Pakistan jump to the fourth position by dethroning India.

Now, Kangaroos and India have slipped to fourth and fifth places, respectively.

New Zealand remains at the top with 125 points and it is followed by England with 124 rating points.

According to a press release issued by ICC, Imam scored three half-centuries during Pakistan's recent ODI series at home against West Indies. His form was duly rewarded as he won the Player of the Series award and made a move on the latest rankings that were released on Wednesday.

The 26-year-old jumped a massive 20 rating points to move in front of Kohli and now has a career best mark of 815 rating points.

DUBAI – Men in Green have left archrival India behind in the Men's ODI Team Rankings issued by world cricket body ...