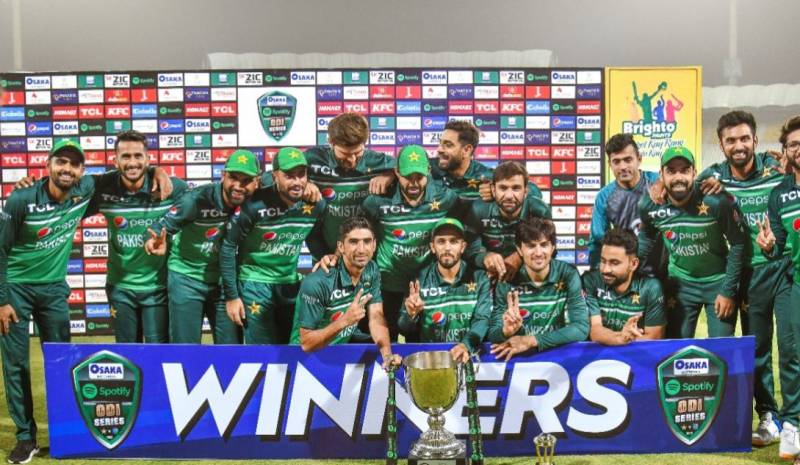 Babar Azam-led squad has moved up to the fourth place while team India is currently at the fifth spot. Team Green has a rating of 106, whereas India is ranked fifth with a rating of 105. New Zealand, England, and Australia got the top three spots.

The whitewash helped the Pakistani squad to jump in the ICC Super League rankings. Overall, Team Green enjoyed a brilliant last couple of years in the 50-over format. 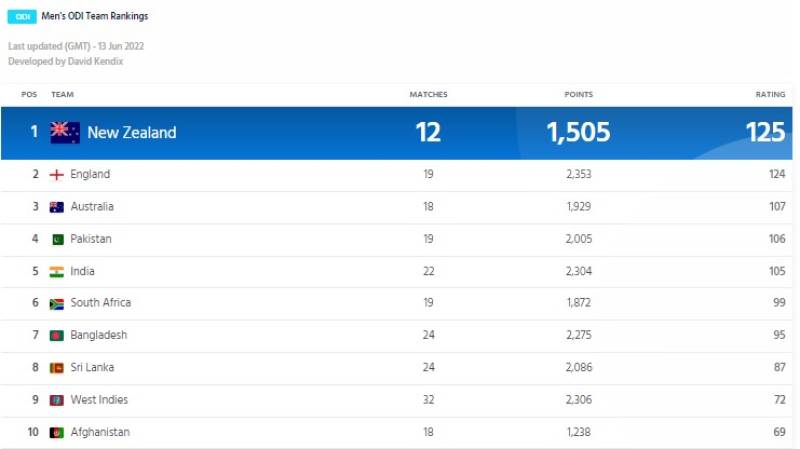 Pakistan clinched 2-1 series wins against Zimbabwe and South Africa and even defeated Kangaroos by the same margin in the home series.

MULTAN – Pakistan on Sunday clean sweeped the ODI series against West Indies 3-0 after a 53 run-victory (DLS ...

Men in Green will face off against the Netherlands in a three-match ODI series scheduled to take place in August this year.