Afghan Taliban claim to have downed US helicopter in Helmand province 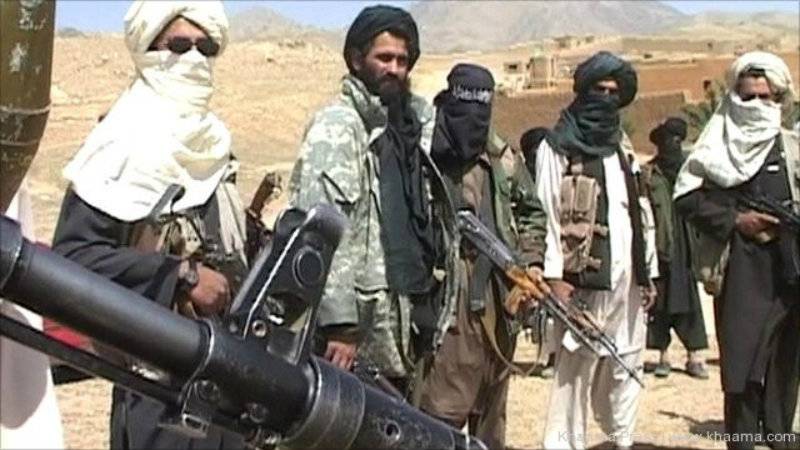 According to information being circulated online, all of the US military officials on board have been killed on spot. 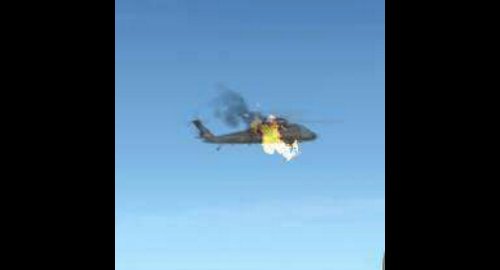 Any of the US officials or Afghan authorities have not yet confirmed the claim of Taliban insurgents.