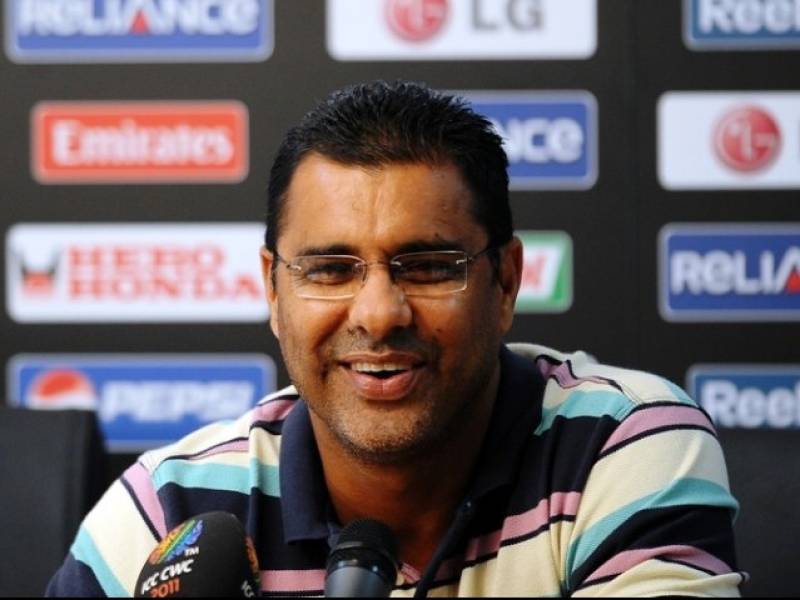 Talking to newsmen, former pacer said that India is under immense pressure this time, hence it is good chance for to win the first World Cup match against it. He said that Kolkata's pitches have always favoured Pakistan and I expect fans will witness a great match.

To a question, he said that both India and Pakistan have an equally strong bowling attack however Pakistani batsmen need to perform well.

Commenting about Shahid Afridi's absence from media talks, Waqar Younis said that journalists ask him very tough questions that is why he is not coming for pressers.

It is also pertinent to be mentioned here that India has so far won all World Cup matches against Pakistan.