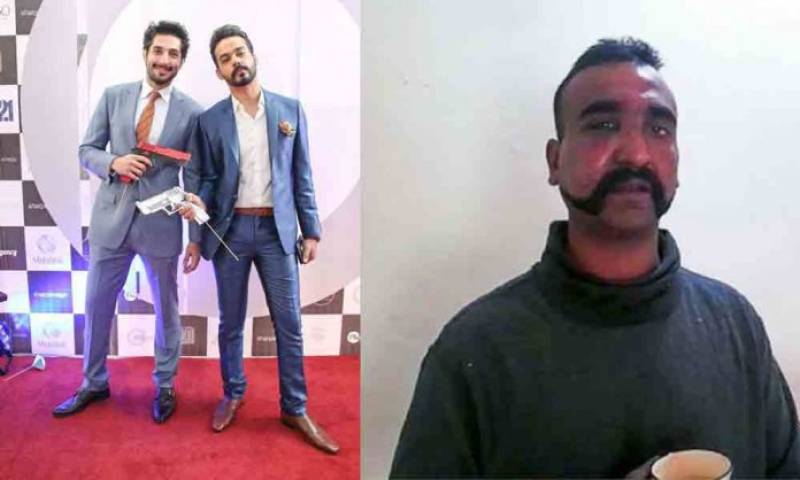 KARACHI - A few days ago, Man Mayal star Gohar Rasheed took a dig at Indian Pilot Abhinandan during the PSL final match and we are laughing watching the video clip.

While talking about upcoming multi-starrer The Legend Of Maula Jatt with Bilal Ashraf, Gohar Rasheed joked that the Indian pilot was in the stadium and enjoyed his tea as well.

People were also quick to respond to Gohar's hilarious tweet.

Best of luck for future.

On the work front, Mirza Gohar Rasheed will be seen in The Legend of Maula Jatt in which he will be playing an important role. The cast of the upcoming movie also includes Fawad Khan, Hamza Ali Abbasi, Mahira Khan, and Humaima Malick among others.

The much-awaited trailer of the upcoming Pakistani movie, The Legend of Maula Jatt, was released on Friday (yesterday). ...