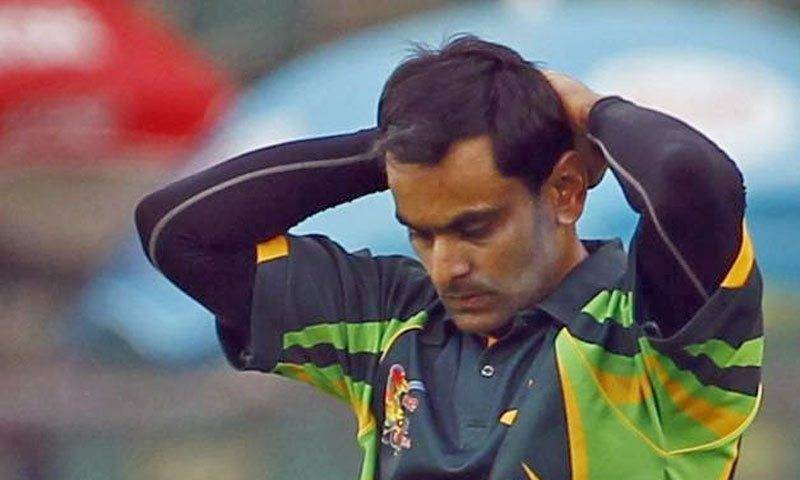 KARACHI -  Pakistan Cricket Board on Friday issued a show cause notice to all-rounder Muhammad Hafeez over his comments for International Cricket Council ’s process for reporting suspect bowling actions.

Muhammad Hafeez, who was suspended from bowling in international cricket for the third time in the series against Sri Lanka last year, and was finally cleared to bowl, had raised doubts about the process, calling it “suspicious”.

The 37-year- old cricketer in an interview blamed  ICC for relaxing some of the bowlers of powerful boards.

Hafeez claimed that he could not understand why his bowling action was declared illegal when he had a 16-degree bend, but bowlers who have 25 or 30-degree bends are not being reported

PCB ordered the veteran all-rounder  to respond in 14 days to the show-cause notice issued by the board.

Earlier, the International Cricket Council announced that following remedial work and re-assessment, Mohammad Hafeez’s bowling action was found to be legal, and the off-spinner could now resume bowling in international cricket.