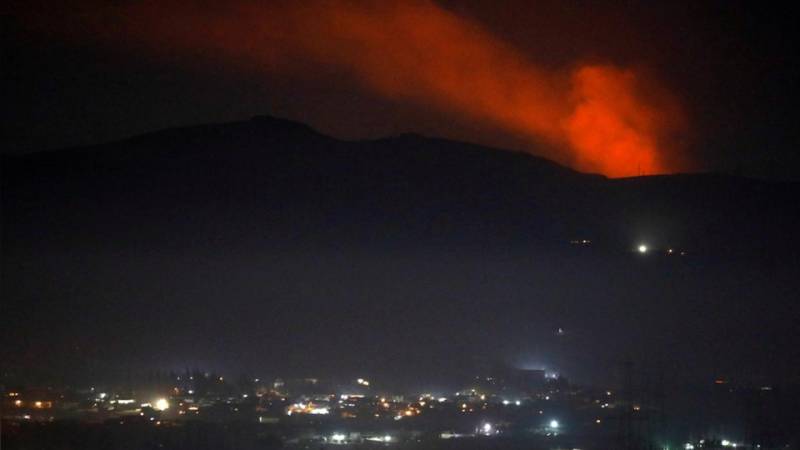 "Our air defence systems intercepted luminous objects coming from the occupied territories (Israel) and downed several of them," SANA said quoting a military source, after earlier reporting a "loud explosion" around the capital Damascus.

A later report branded the projectiles as "hostile targets" which were fired "towards the province of Quneitra" near the Golan Heights, parts of which are annexed and occupied by Israel.