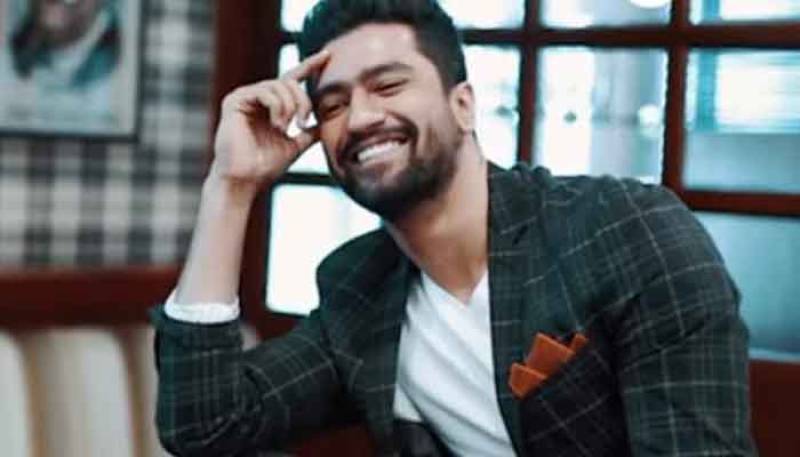 MUMBAI -  Bollywood star Vicky Kaushal, whose vivid personality drags even the old faces of the industry towards him, has been named the Most Desirable Man 2018.

Kaushal rose to fame with his power-pact performance in 'Raazi'  and 'URI: The Surgical Strike', which made the new entrant a known face in the industry. Now he is the Times Most Desirable Man 2018.

The actor has made a splash with his charm and talent,  emerging as the most gorgeous and dashing man in the country. Vicky Kaushal grabs the top spot this year due to his acting talent that has always been acknowledged and praised, 2018 saw a serious spike in his desirability quotient.

He played as a sensitive Iqbal Syed in 'Raazi'  and a Major Vihaan Singh Shergill in 'Uri: The Surgical Strike', the actor has been in news since his debut in the film industry.

The list of The Times 50 Most Desirable Men 2018 - boasting of personalities across various fields and industries - has been unveiled. The ranking is based on votes cast in an online poll.

The actor was reported to have said: "I was shocked to know that I was on the list, and then, to be at the top… that was a huge surprise. I am still coming to terms with it. I can’t figure out what people saw in me and why they chose me for the top spot. But I thank everyone who voted for me and the internal jury, with all my heart.

Recently, he remained in news as the rumours about the actor 's date with Bollywood's charming actress Katrina Kaif were doing the rounds on the internet.