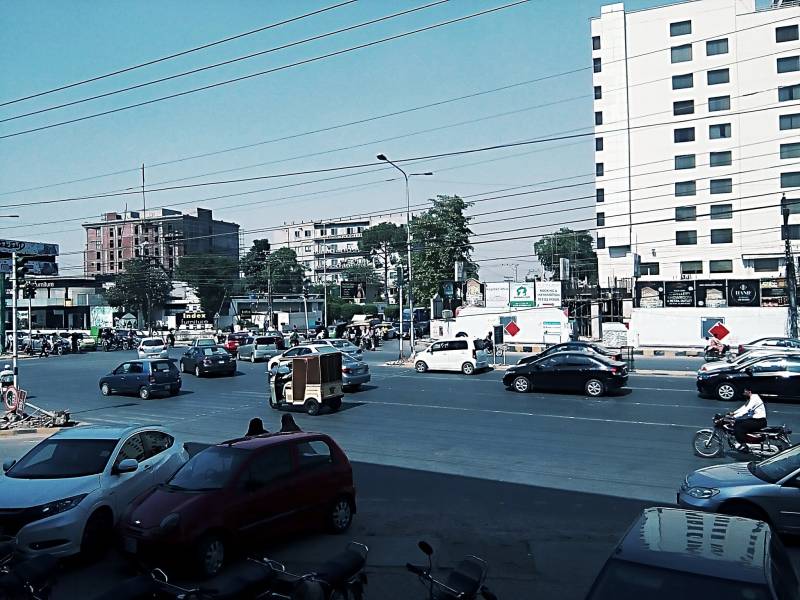 A sum of Rs 1.76 billion would be spent on the project which includes land acquisition as well.

He commended the Lahore Development Authority (LDA) for saving Rs 130 million, adding that the Pakistan Threek-e-Insaf (PTI) government was the custodian of every penny. The project was estimated to be completed in a period of four months but the LDA had been directed to accomplish it in 90 days, the CM added.

The 540-meter long two-lane dual carriageway underpass would facilitate the traffic of neighbouring areas, while the facility would be consisted of double lanes on both sides with special arrangements for water disposal.

Buzdar said around seven Kanal land would be acquired for the project, assuring that no building at Firdous Market Chowk would be affected.

The project would benefit more than 91,000 vehicles daily to save fuel worth millions of rupees annually, he shared.