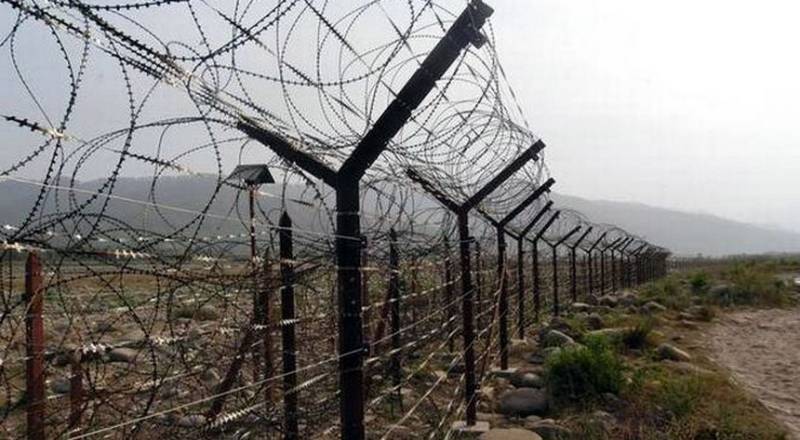 RAWALPINDI – A civilian was seriously injured after Indian army resorted to unprovoked firing along the Line of Control (LoC), the Inter-Services Public Relations said on Monday.

The military's media wing, in a statement, said the injured was evacuated to a nearby health facility and provided with necessary medical care due to the indiscriminate fire of automatics at a house in Jijot village in Khuiratta Sector.

Indian Army troops resorted to unprovoked ceasefire violation in Khuiratta Sector along #LOC. Due to indiscriminate fire of automatics at a house in Jijot village, an innocent citizen sustained serious injuries. Injured evacuated to nearby health facility for medical care.