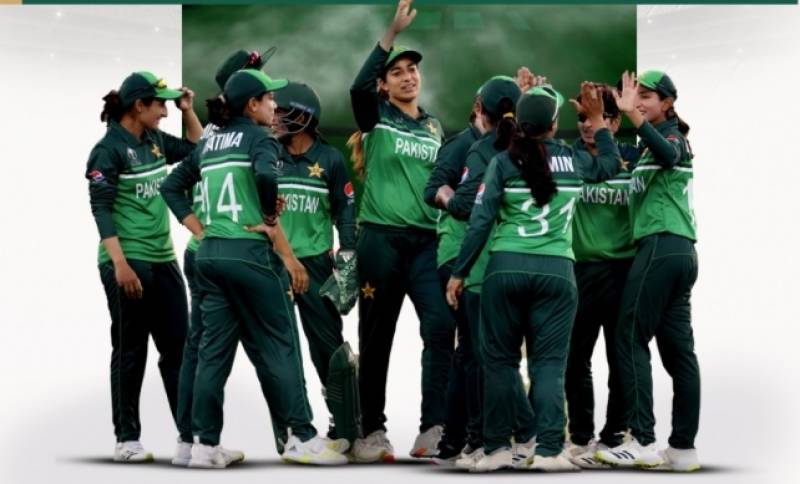 KARACHI – Uncapped wicketkeeper-batter Gull Feroza and leg-spinner Tuba Hassan have been included in the Pakistan women’s T20I squad for the three-match series against Sri Lanka that will be played at the Southend Club, Karachi from Tuesday 24 May.

Uncapped batter Sadaf Shamas has been included in the ODI squad while Gull Feroza who hails from Multan has also earned a spot in the fifteen member 50-over matches’ squad.

Chief Selector Asmavia Iqbal finalised the squad in consultation with the head coach David Hemp and captain Bismah Maroof. The performances of the pre-series camp participants that were staged at the Hanif Mohammad High Performance Centre, National Stadium and Southend Club from 9 May, form, fitness and past performances were considered in the selection process.

Bismah, Aliya Riaz, Diana Baig and Fatima Sana who appeared in the FairBreak Invitational T20 event in Dubai have returned to Karachi and will take part in the three-day pre series training from Saturday, 21 May.

The pre-series camp will conclude today with a practice session at the Hanif Mohammad HPC, a 50-over practice match was staged between the 26 camp participants at the Southend Club on Tuesday.

Chief Selector Asmavia Iqbal: “I want to wish the two squads the very best for the series, we have provided opportunities to Gull Feroza, Sadaf Shamas and Tuba Hassan on the basis of their future potential and skills. The three youngsters took part in the emerging camp last December and made an impression with their talent. I am pleased to see their progress and we all feel it is now the right time to give them exposure of international cricket.

“We had sent Tuba as a reserve player in the recently concluded ODI World Cup along with Ghulam Fatima, she continues to make good progress and since spin bowling has been a traditional strength of ours, I feel she can make a good contribution in our bowling strategy. Gul Feroza has also made good progress, she has an aggressive style of play and can provide us brisk starts in both T20Is and ODIs which are now a big requirement at the international stage. Sadaf besides her batting skills provides us a bowling option too with her medium pace skills.

“For the rest of the squad, we considered the players fitness, form and their performances in the preparation camp where we played a number of practice T20 and 50-over matches. I believe we have two formidable squads for both T20Is and ODIs, both squads have good depth and most certainly have the pedigree to beat the Sri Lankan team in what should be an exciting series.”

LAHORE – With the aim of reducing the national side’s gap with the leading international teams and creating ...