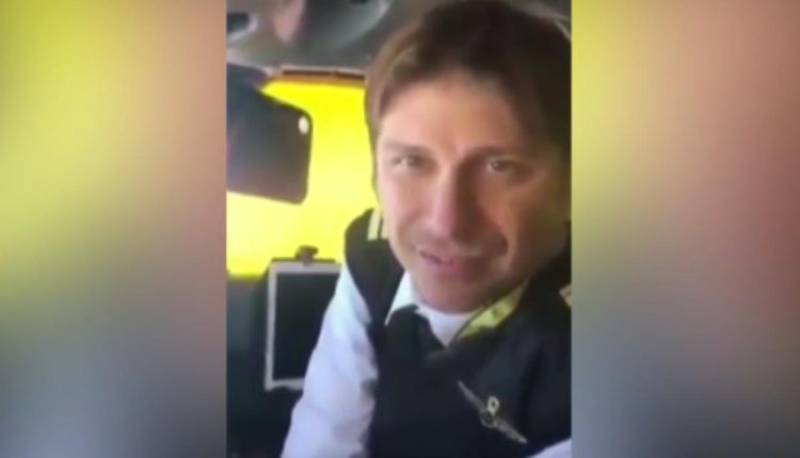 JEDDAH - A Brazilian pilot embraced Islam during a passenger aircraft flight and a video of this event went viral minutes after being uploaded on the internet.

In the 41 second long video, a person sitting in the cockpit next to the pilot can be heard saying "We are here with pilot Amalo from Brazil. He will say the text of the Shahada during our flight to Taluka".

Captain Amaolo was flying the plane above Saudi Arabia at the time when he converted to Islam, reports Russian News Channel.

"He recited the Islamic creed when he was flying at the altitude of 18000 feet," the report added.

Thousands of people from the world have seen this video so far. The name of the airline could not be ascertained as yet.