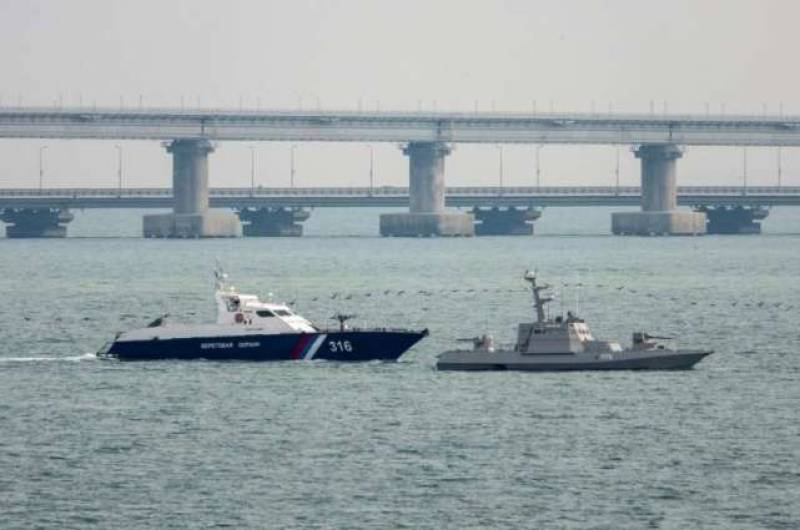 MOSCOW - Russia said Monday it had handed back three Ukrainian naval ships seized off the Crimean coast a year ago, but Kiev did not immediately confirm the move.

"On November 18 the handover took place to the Ukrainian side of three Ukraine naval ships that illegally crossed the Russian border in November 2018," the foreign ministry said in a statement.

However, Ukrainian Navy spokesman Oleg Chalyk told AFP: "We are not commenting at this stage." In November2018, Russian forces boarded and took control of the ships as they headed through the Kerch Strait, a narrow waterway leading to the Sea of Azov that is used by Ukraine and Russia.

The seizure of the two gunboats and a tugboat was the most serious confrontation between the two countries since the start of the Ukraine conflict in 2014.

Russia captured 24 Ukrainian sailors, who were returned to Ukraine as part of a prisoner swap in September.

Border officials had said on Sunday that the ships would be returned and local television showed footage of them being towed by the Russian coast guard through the Kerch Strait.

The ships had been seized as "evidence," Moscow said Monday, but added that the handover was possible because investigators no longer needed them.

The Russian ministry maintained that Ukraine had committed a "crime" by ordering its sailors to carry out "provocative actions".

It added that it would continue to "harshly crack down on any provocations on its borders."