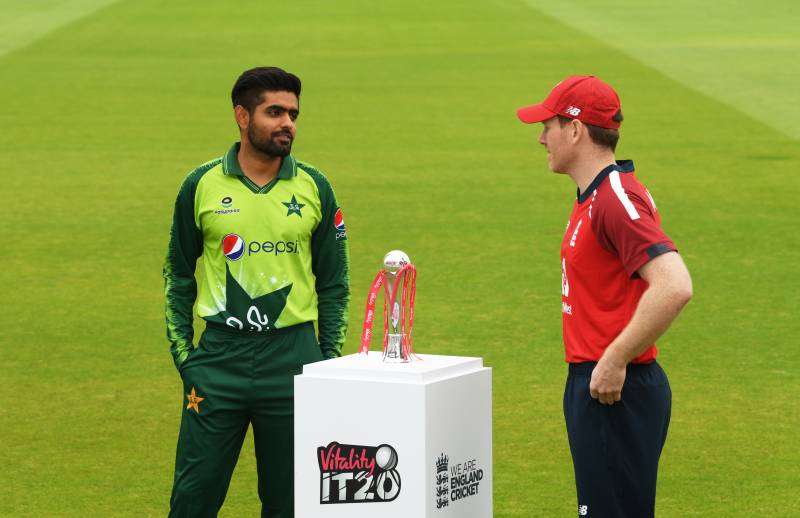 LONDON – England to arrive in Pakistan in 2021 after 16 years to play two T20Is in Karachi.

A joint announcement by the England and Wales Cricket Board (ECB) and the Pakistan Cricket Board confirmed the England men’s team will make their first visit to Pakistan in 16 years when they will play two Twenty20 internationals in Karachi on October 14 and 15 of next year.

The ICC's tweet came after the announcement from officials.

According to schedule, the England team will arrive in Karachi on October 12, and both teams will depart for India on October 16 for the ICC Men’s T20 World Cup at the end of the series.

The ECB confirmed the tour on Tuesday evening following last month’s invite by the PCB for a short tour in January 2021.

England last toured Pakistan in 2005 when they played three Tests and five ODIs. The series between the two sides in 2012 and 2015 were played in the United Arab Emirates.