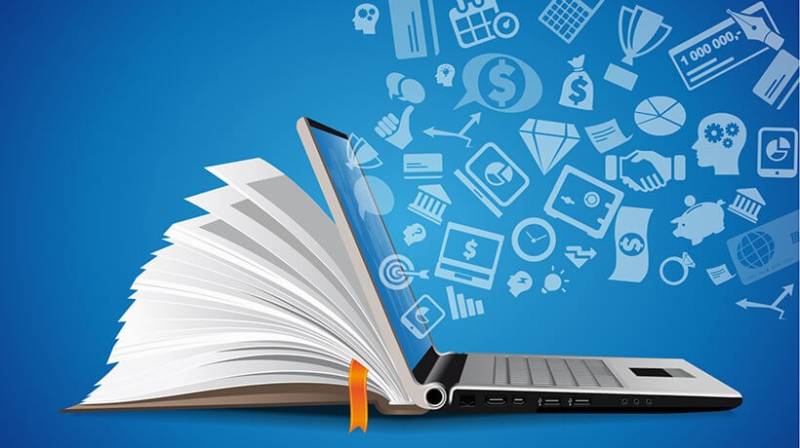 In order for nations to progress, a high-quality educational infrastructure based on equity and equality is stressed upon worldwide, that inculcates the right habits, fosters personality growth and makes one a productive citizen of the state. Huge strides in progress made by the Europeans, especially Germany and the Nordic states are a testament to their exceptional educational system.

Pakistan is faced with a multitude of issues that are deeply rooted and strongly connected with the disparity in educational standards in the country. In fact, the lack of basic education is perhaps the bigger problem out of the two. There are multiple factors behind both the lack of education, and a low standard of education including negligence of past governments towards education, lax attitude of the parents towards getting their children educated, and an insignificant allocation of funds for education in the budget. To make matters worse, even the allocated budget is misused.

To improve this situation, the government should implement an educational emergency in collaboration with the private sector. In addition, it should focus on decreasing dropout rates in schools by using new and effective ways of teaching that attract students towards studying such as the use of IT, a uniform education system and removal of imbalance, the addition of equity and accountability,  and finally removal of any financial snags that could deter students from enrolment.

Zharbiz International, an international firm, working towards promotion of education in developing countries, such as the Philippines, plans to assist the Pakistan government in its goal to promote inclusivity and a uniform education system; accessible for all. The organization is basically involved in multiple sectors such as Waste-to-Energy conversion, environment and deployment of commercial drones, besides education.

In pursuit of its ambitious goals, the organization envisions introducing a more interactive, transparent, interesting and much advanced Adaptive Education Learning System (AELS) or Zharbiz cleaned learning platform, as the company puts it; a shift from the currently deployed Learning Management System (LMS) in Pakistani educational institutes. Claned was developed by education scientists from Finland in conjunction with top university’s research departments back in 2013. It’s already being used in 40 countries including many in Europe, but now eyeing implementation in South-East Asia.

With the help of the platform, the teacher or professor can easily monitor every student in a classroom, getting reports on a daily, weekly basis, or as required to see the progress of students. The platform/software registers when a student signs in shows total time spent on the platform, also shows how often a book was opened during a session, and if there was any difficulty faced during studying. It’s collaborative in nature, e.g. if the students have a question, he doesn’t have to wait for the teacher; another student could also answer the query. Another interesting aspect is that students can measure their progress themselves for the percentage, of course, they’ve completed, also videos and social media links can be added to it, making it more engaging and interesting.

It is pertinent to mention here that the Zharbiz-Claned learning platform is already in use by Finnish universities, so the students using it are on a higher level of learning as compared with other children or individuals, also, the system is fun, unlike the one’s currently in use, more importantly, it’s a futuristic cloud-based platform, managed by MS Azure which is scalable to millions of students.

Furthermore, It motivates kids to study and become self-responsible to educate themselves, which is a big problem in Pakistan. One of the best features of the system is its suitability for schools, colleges and universities alike, as in it can be tailored to suit the needs of the client. Transfer from an LMS based platform to this platform is possible within a couple of days, while the teacher training is again relatively easy.

Moreover, one of the salient features of the platform is that parents yearning to send their kids abroad for studies won’t need to do so, as the facility would be available in Pakistan.  The organization also plans to set up an open university online in collaboration with top South African and UK universities.