Rumours and Wishlist for Samsung S9 and S9+ 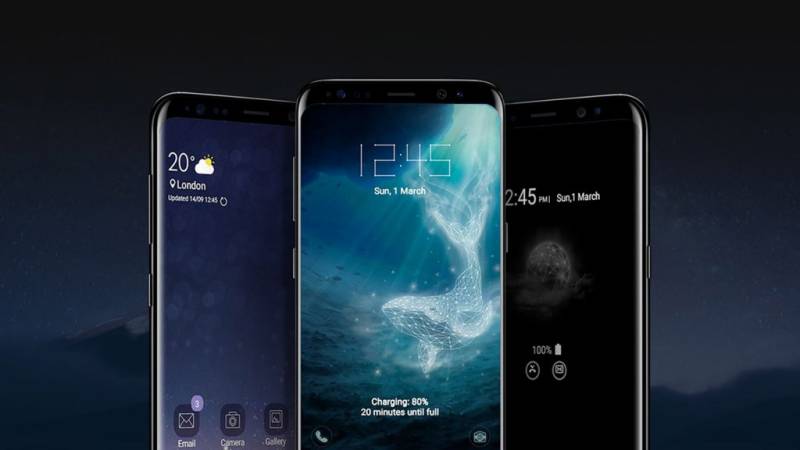 Rumours have stacked up as the launches of Samsung S9 and S9+ are less than three months away. Daily Pakistan Global has compiled a list of hearsays as well as our wish list of what the gadgets should have.

Now, let’s have a word on the pricing. Though pretty wishful yet everyone would love to see a lower price tag. We may even be shocked by a little bit of price surge due to dual cameras and anticipated fingerprint scanner inside the screen.

Nonetheless, the phone is bound to have tremendous sales. It's anybody's guess whether Samsung has any marketing strategy for these bumper products. Maybe none of the giants has a scripted one. They come, they rule and then others take over. Do you think I missed something? Tweet us your feedback via twitter: @science_smart and @dailypakistangl.